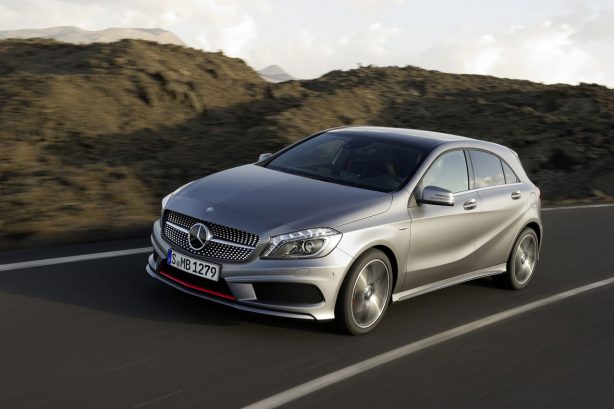 Mercedes-Benz Australia has announced the pricing of the highly anticipated A45 AMG, and the good news is it is priced around $5,000 lower than expected at $74,900 plus on-roads. It will go on sale in September.

Stuggart’s answer to the burgeoning hot-hatch segment, the A45 AMG features a turbocharged 2.0-litre four-cylinder engine, which AMG claims, is the world’s most powerful production four-pot. It delivers 265kW of power and 450Nm to all four wheels via a seven-speed dual-clutch transmission. The A45 AMG is capable of hitting 100km/h from a standstill in just 4.6 seconds, 0.3 seconds faster than its closest rival, the BMW M135i. Its fuel consumption is rated at 6.9L/100km, 0.6L/100km more thrifty than the Beemer. 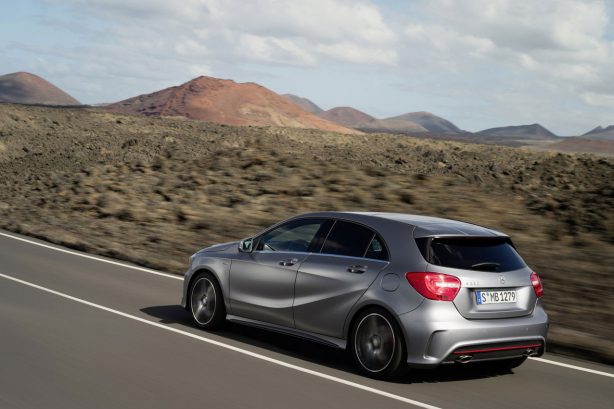 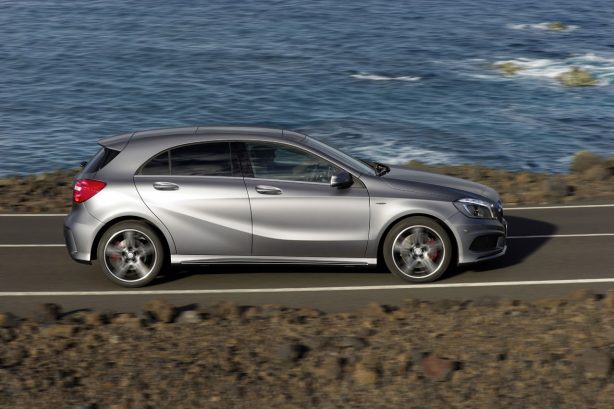 More than 100 forward orders for the A45 AMG has already been received, with the local arm of Mercedes-Benz expecting the hot-hatch to be in short supply. The company also expects to shift at least 500 units per annum, cementing Australia as the sixth-biggest AMG market globally, and the largest per-capita.