Mercedes AMG GT to make way for SLS AMG in 2020 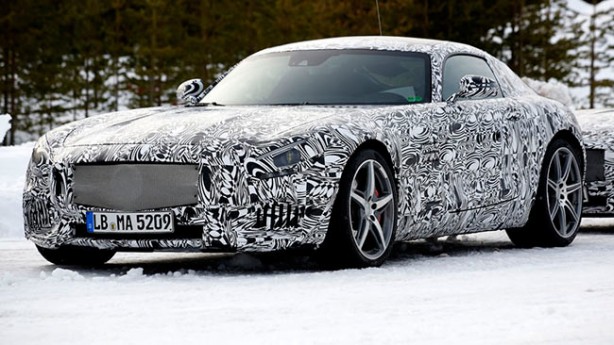 Our friends with the long lens have caught the highly anticipated Mercedes-Benz AMG GT undergoing final testing. The new model, expected later this year, will reportedly be powered by a twin-turbo 4.0-litre V8 that generates around 387kW (520 bhp) of power.

Said to be built exclusively as a coupé, the GT will purportedly tips the scales at 1,480kg, around 140kg less than the SLS coupé. 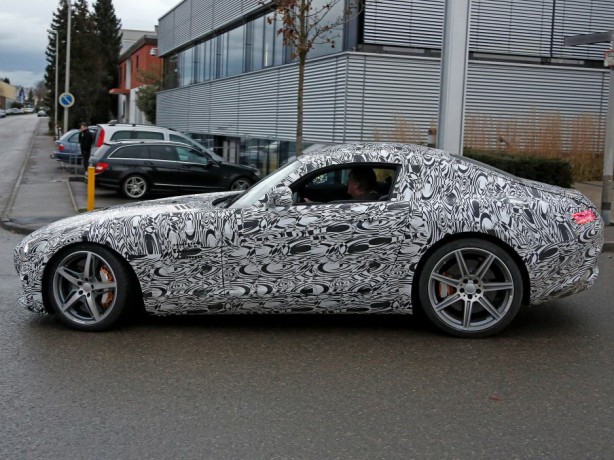 Production of the AMG GT is programmed for six years before being phased out in 2020, by which time Mercedes-Benz intends to resurrect the SLS AMG built on a new carbon fibre platform. 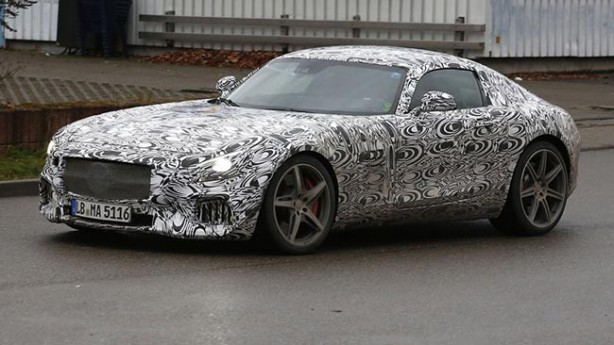 An entry-level model with 358kW (480 bhp), along with a range-topping Black Series that churns out 432kW, are also rumoured. The former is slated to arrive in 2016, while the Black Series is likely to debut in 2018.