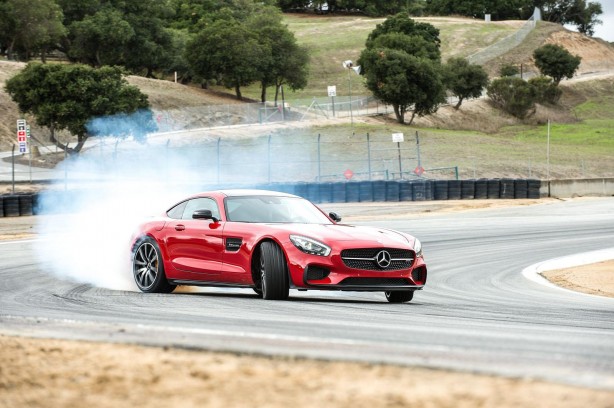 Designed for the Samsung Gear Virtual Reality devices, the experience is said to be so vivid it feels like you’re hovering just off the front or back bumper of the new GT! 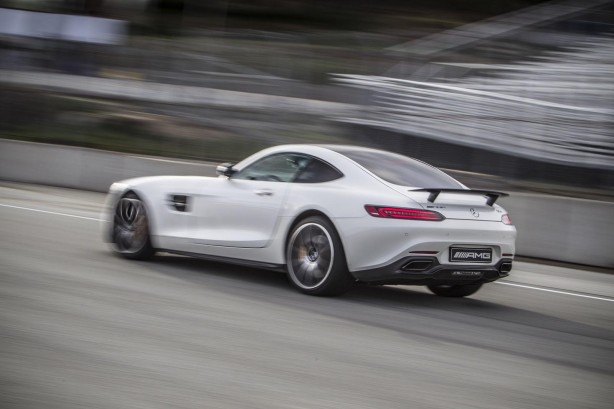 Set to be available for free through the Oculus Store by searching ‘Mercedes-AMG GT’, the films were shot in real time using a total of 18 cameras mounted on special rigs. The output from each camera was then electronically stitched together to create a seamless footage of DTM champion, Bernd Schneider, lapping the Laguna Seca track in 360 degrees.

While the virtual reality show requires the Samsung Gear VR, the footage can also be downloaded via the iTunes store by searching ‘Mercedes-AMG GT’. Android users will have to wait a little longer with their version arriving in early January. 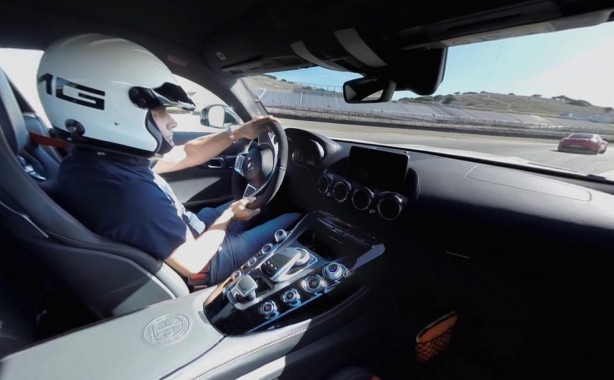 Like the Virtual Reality version, the apps are free and can be put onto any iPhone or iPad and use the gyroscopic sensors inside the devices to allow you to move the camera angle in real time to give you a 360 degree virtual window into driving at immense speed around the Laguna Seca Raceway.