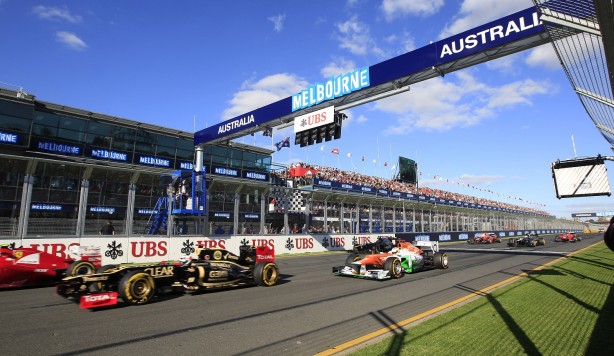 Melbourne will continue to be the host city for the Australian Formula One Grand Prix until at least 2023 in a new deal finalised last week.

Victorian premier Daniel Andrews posted a video on his Facebook page on Saturday, officially announcing that the Grand Prix was to stay in the Victorian capital and not move to Sydney, as previously speculated.

Mike Baird, the New South Wales Premier, had promised in his electoral campaign that if he were elected he would bring the Grand Prix to Sydney.

In a response to Baird, Andrews said: “I’m sorry Mike [Baird], but the Australian Formula One Grand Prix is here to stay exactly where it belongs, in the great city of Melbourne.

“The good news is that you and tens of thousands of others from New South Wales and right across Australia, and indeed right across the world, are more than welcome to come to Melbourne to be part of the great race.

“In fact I’ll even shout you a ticket.”

The Australian Grand Prix moved from Adelaide to Melbourne in 1996 and has been held there ever since. 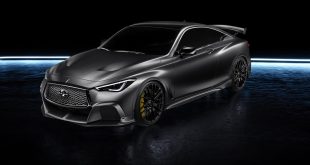 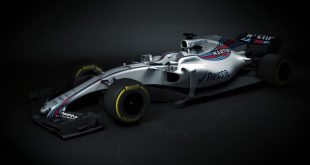 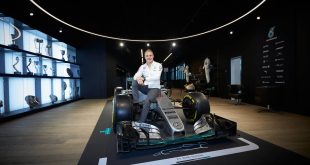 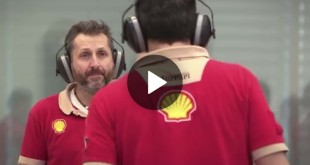 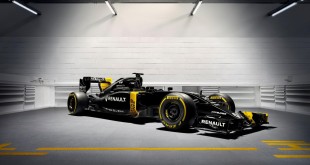 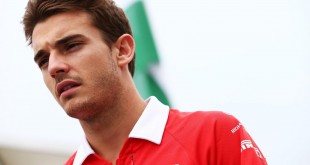 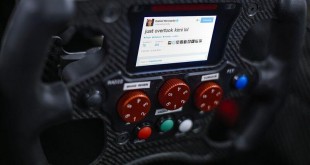 Social media is about to invade Formula One. Yes, you’ll soon be able to see …