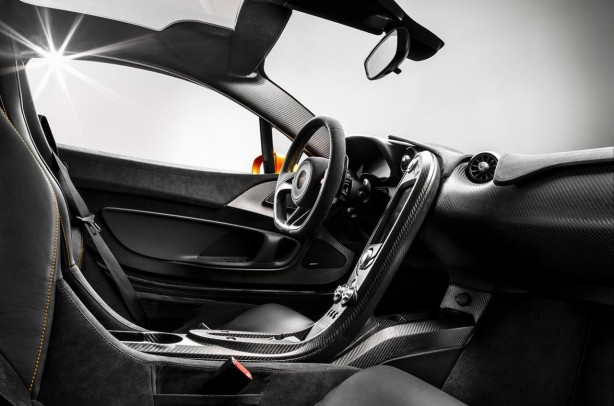 McLaren has released new images of the P1 supercar ahead of its debut at next month’s Geneva Motor Show. 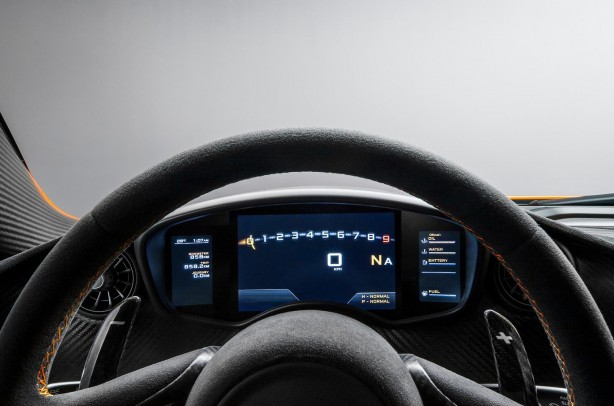 In addition to images released last week, the new images give a closer look at the P1’s interior. The images show heavy use of carbon fibre materials for the P1’s cockpit to keep the weight down. 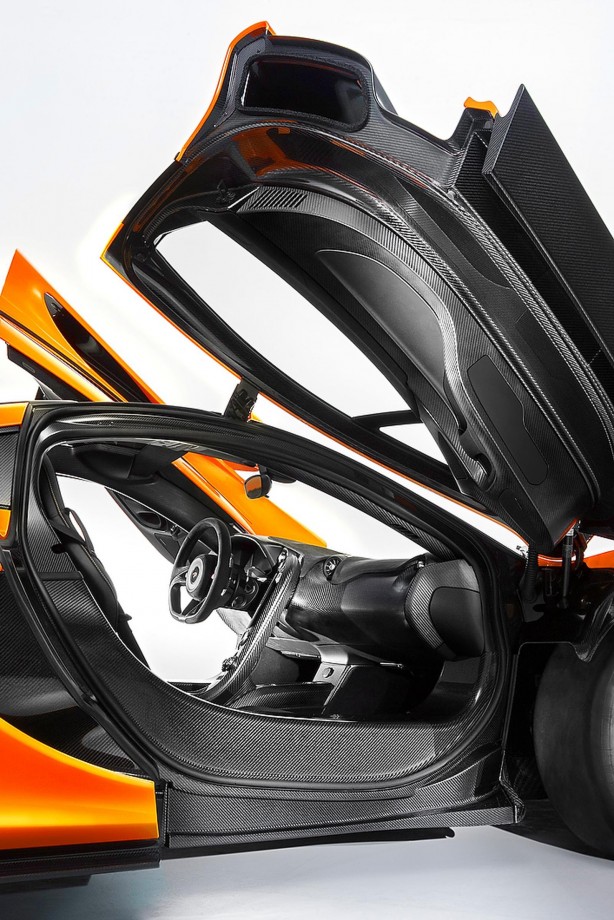 Designed to rival the upcoming Ferrari Enzo ‘F150’ and Porsche 918 Spyder, the McLaren P1 is powered by a 3.8-litre twin-turbo V8 engine found in the MP4-12C, coupled with a KERS electric hybrid setup. The combined output is said to be around the 596kW mark.