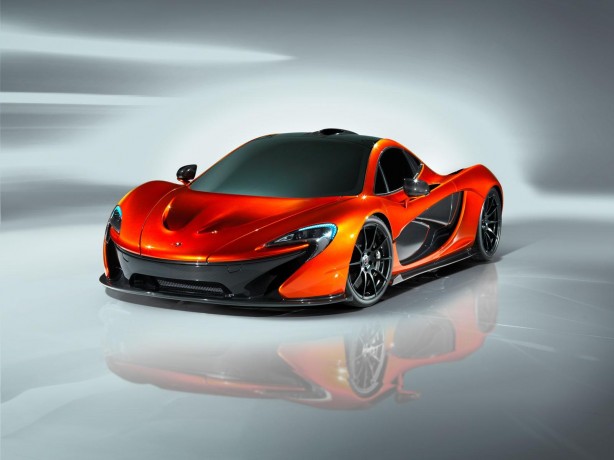 The highly anticipated McLaren F1 successor has been previewed ahead of its debut at the Paris Motor Show. Dubbed the P1 concept, it is designed to be the “best driver’s car in the world”.

The car’s styling is strongly influenced by McLaren’s other supercar, the MP4-12C, yet appears more aggressive thanks to a ventilated bonnet, sculpted sides and bulbous rear end. 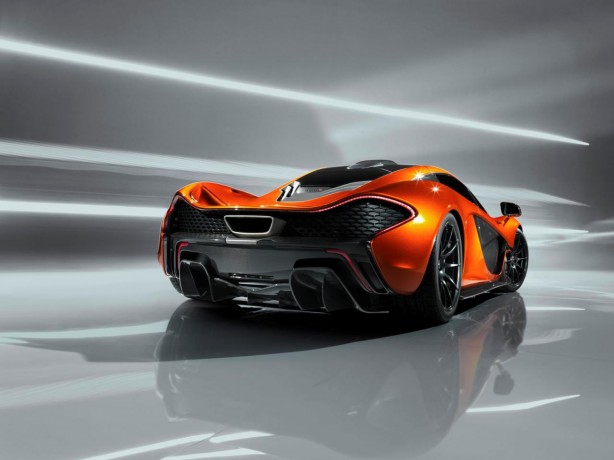 No performance figures has been released yet, but according to previous reports, the F1 successor could feature a 3.8-litre V8 engine equipped with Kinetic Energy Recovery System (KERS) for a total output of 718kW (963hp). Century sprint is estimated to take 2.8 seconds, with a top speed of approximately 384km/h (239mph). 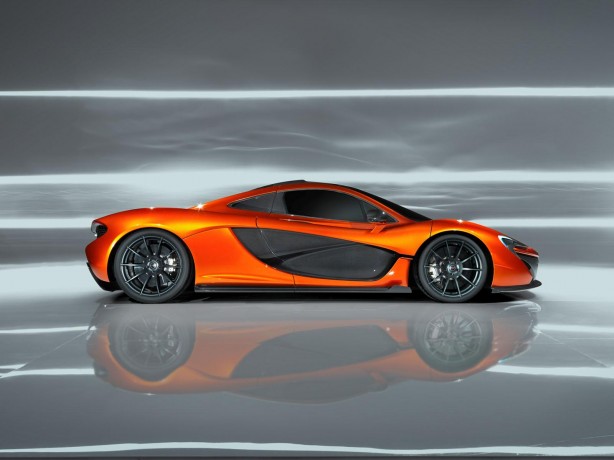 McLaren’s Managing Director, Antony Sheriff said: “Our aim is not necessarily to be the fastest in absolute top speed but to be the quickest and most rewarding series production road car on a circuit. It is the true test of a supercar’s all round ability and a much more important technical statement.” He added, “Our goal is to make the McLaren P1 the most exciting, most capable, most technologically advanced and most dynamically accomplished supercar ever made.”

Previous Volkswagen up! Australian specification and pricing announced
Next Porsche charges $65,000 for special paint on 918 Spyder!