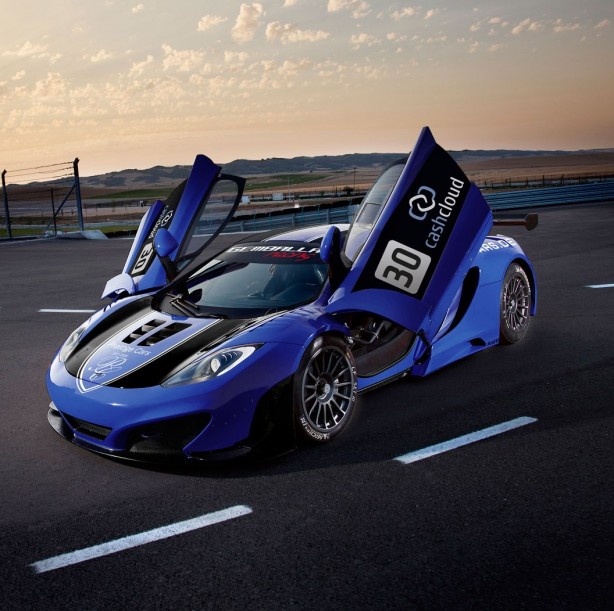 The new McLaren MP4-12C GT3 is set for the ultimate challenge as final preparations are made by McLaren GT customer teams Doerr Motorsport and Gemballa Racing, ahead of the ADAC Zurich 24-hour race at the Nürburgring this weekend, 17-20 May.

The 24-hour endurance race around the 25-kilometre circuit, which is nicknamed the ‘Green Hell’, forms part of the race calendar for the German VLN series, and three 12C GT3s will take to the track in the highly competitive SP9 GT3 class. At the heart of MP4-12C GT3 is a twin-turbo 3.8 litre V8 engine producing 600 horsepower and 599 Nm of torque.

Both Doerr and Gemballa will look to build on the strong performance they showed at the last round of the VLN, which saw both teams in the top 20 during qualifying, from a grid of more than 200. From here, Gemballa Racing recorded the best result of their campaign so far, claiming fifth in class and sixth overall.

Big names in the driver line-ups for the 40th running of the gruelling round-the-clock event are McLaren Automotive’s Chief Test Driver Chris Goodwin, who will race in one of Doerr Motorsport’s two orange and black-liveried 12C GT3s, Rudi Adams, Pirelli’s chief test driver who helped develop the Corsa tyre for the 12C road car, and ex-Formula 1 driver Nick Heidfeld at the wheel of the striking blue and black Gemballa Racing car.