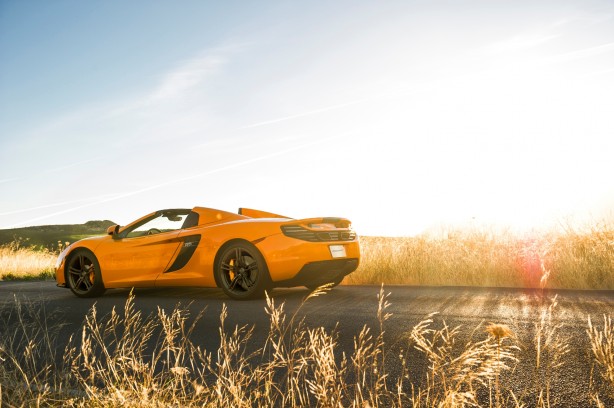 McLaren has announced it will produce an anniversary edition of the McLaren MP4-12C and MP4-12C Spider, with a limited run of 50 units for each model globally.

Christened the McLaren 50 12C and McLaren 50 12C Spider, the commemorative editions are produced to mark 50 years of McLaren and features a number of bespoke styling and specification enhancements to mark the milestone, which will be celebrated on 2 September. 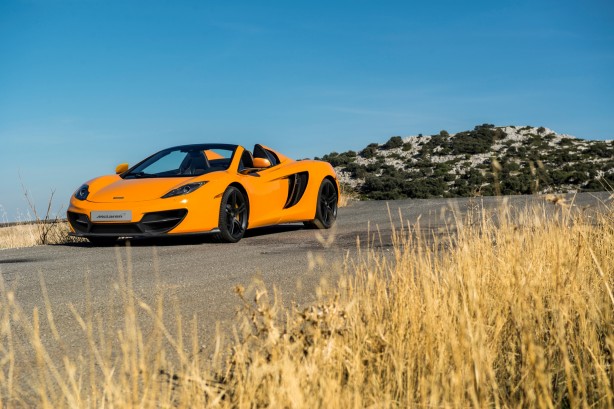 A black McLaren F1-inspired heritage badge is fitted on the bonnet, a feature previously only available to MSO customers. Both McLaren 50 12C and 12C Spider models are fitted with carbon ceramic brakes, with 394x36mm discs up front, and 380x34mm at the rear. These sit behind bespoke McLaren 50 Ultra Lightweight wheels finished in Satin Black. Measuring 19-inch at the front and 20-inch at the rear, they are 2kg lighter than the optional Super Lightweight wheels. 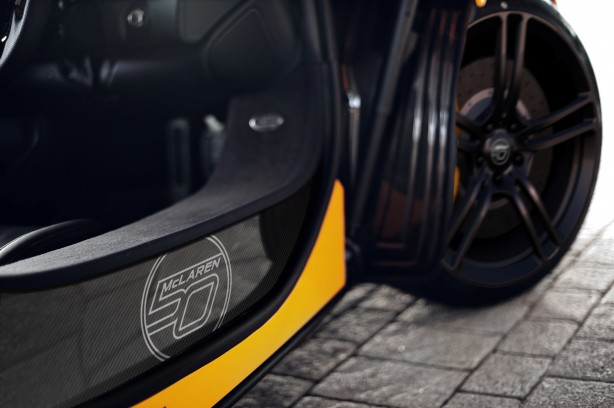 Inside, the McLaren 50 12C models are covered in full leather upholstery, while subtle branding to the carbon fibre sill panel and floor mats is complemented by an anniversary dedication plate on the driver’s door highlighting the limited run. 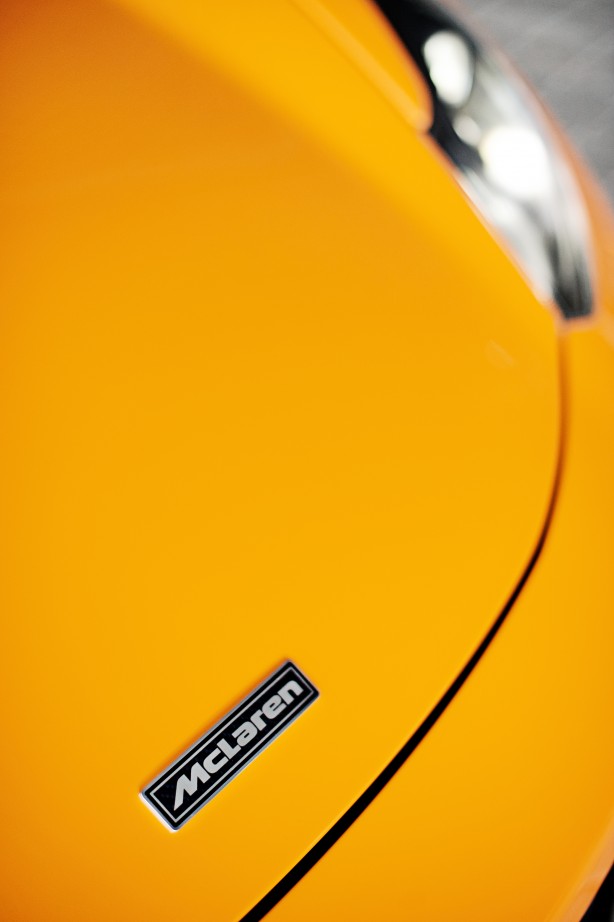