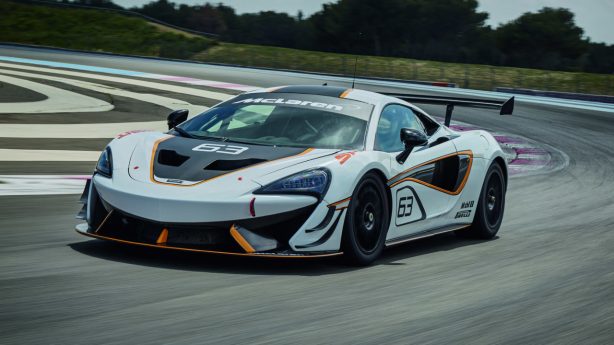 McLaren has unveiled its 570S Sprint ahead of the car’s debut at the Goodwood Festival of Speed. 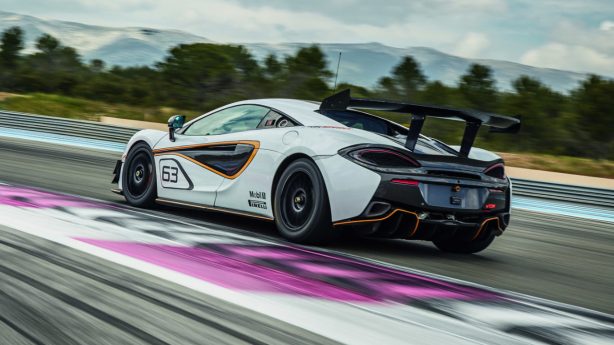 While no official figures have been released, McLaren says the engine, which is enriched with race-spec 0W-40 engine oil, is more vocal compared to the other Sports Series models and that its power output has been “optimised”.

On the outside, the track weapon can be differentiated from the regular 570S via its new nose with a functional splitter and dive planes and the prominent fixed carbon fibre rear wing. These aero modifications is said to give the 570S Sprint more downforce than other Sport Series model. It also rolls on Pirelli racing slicks-wrapped centre-locking magnesium wheels. A race-ready air jack system is offered as an option. 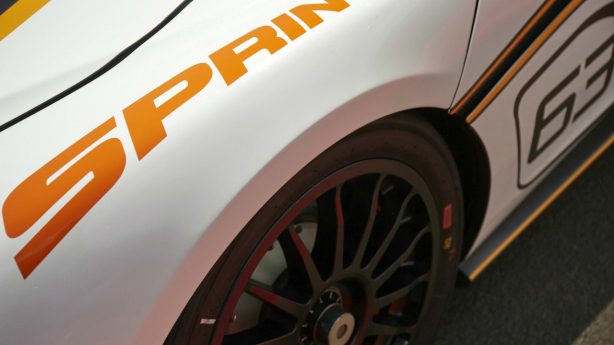 Inside, the stripped-out cabin features a roll cage and fire extinguisher. The driver’s seat comes with a fixed carbon fibre back and six-point harness, while a passenger seat is optional.

As the 570S Sprint isn’t designed for any specific racing series, customers can buy an optional GT4 compliance pack to make it eligible for the FIA GT4 racing series. However, McLaren already offers a ready-to-race 570S GT4.