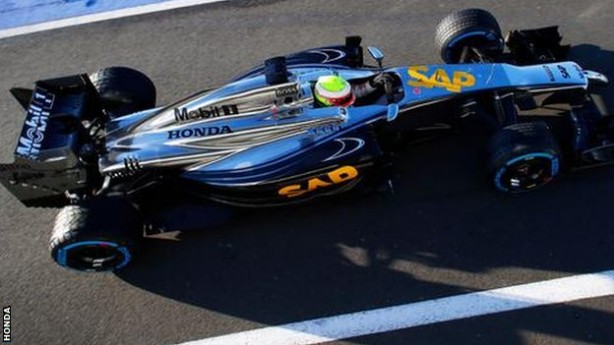 After twenty years of being powered by Mercedes, McLaren is switching back to using Honda engines for the 2015 Formula One World Championship.

The partnership rekindles one of the most successful alliances in formula one history. Between 1988 and 1992, McLaren-Honda dominated Formula 1, winning 44 grands prix and eight world championships, amongst them with Ayrton Senna and Alain Prost behind the wheel.

Honda also powered the Williams and Lotus F1 team briefly, but neither teams were able to match the winning streaks of the honda-powered McLaren. The Japanese carmaker left grand prix racing when it left McLaren, but returned with its own team in the late 90s, only to quit again several years later after just one checkered flag.

In 2015, the team gets ready for their new era in F1. Whether the reunion of McLaren and Honda will return both outfits to the winner’s circle remains to be seen. But we are definitely looking forward to the new season. To shake up the anticipation even more, McLaren has released a new video showing the MP4-29H/1X1 taking to the Silverstone race track for its first ever run. Check out the video below.