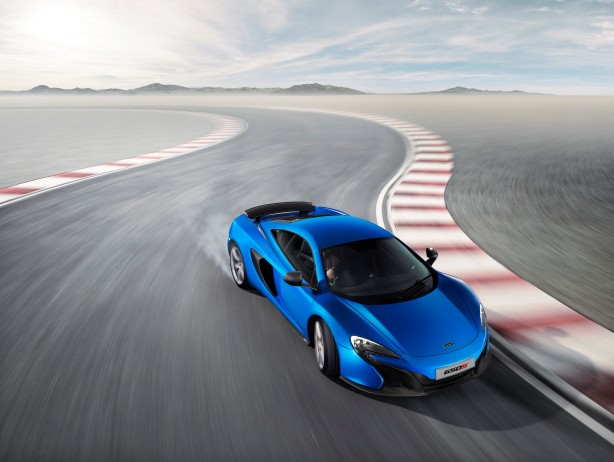 As the first example of the McLaren 650S rolled off the line at the state-of-the-art McLaren Production Centre in Woking, McLaren Automotive has released performance numbers and confirmed pricing ahead of the global debut at the 84th International Geneva Motor Show.

The latest addition to the McLaren range accelerates to 100km/h (62mph) from rest in just 3.0 seconds, and can reach 200km/h (124mph) in just 8.4 seconds. The standing quarter mile (400m) takes 10.5 seconds, and top speed is 333 km/h (207 mph). This performance puts the latest model from McLaren a full second quicker than the iconic McLaren F1 road car to 200 km/h, and 0.6 sec faster over the standing quarter mile, underlining its performance focus. This represents a sprint time to 200 km/h more than half a second quicker than the rapid 12C, which continues in production. 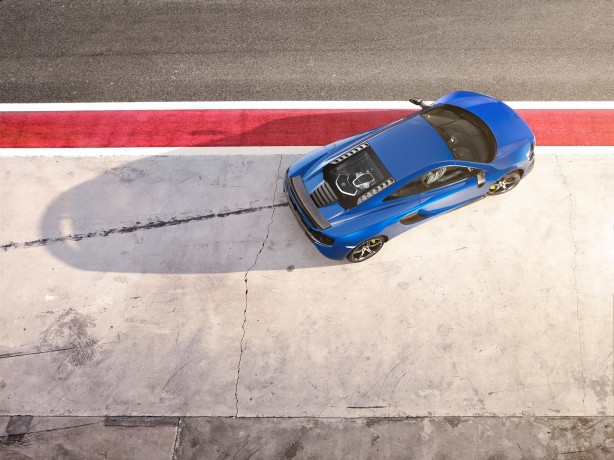 Optimised aerodynamics is said to ensure that the performance of the McLaren 650S is accessible and increases driver engagement. Enhanced handling, high-speed balance and steering turn-in result from improved levels of downforce.

‘Of course the performance figures are important, and they help boost excitement. But they’re only part of the story. This is a car that’s about feel as well as measurement.’ 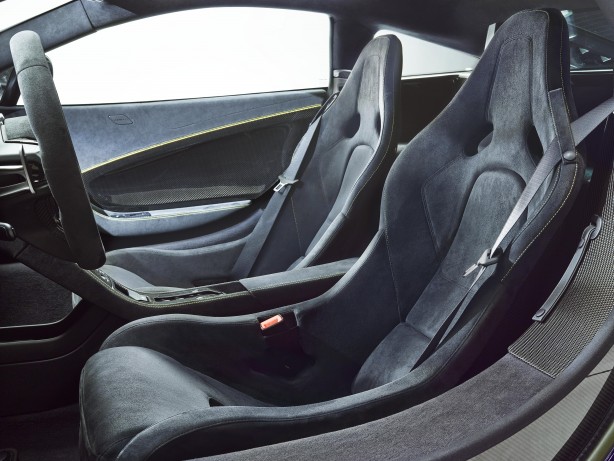 ‘Everything we’ve learnt from the 12C and the McLaren P1™ has gone into this car, creating a car with the widest breadth of capabilities of any production supercar. It’s also a new benchmark in pure driving excitement.