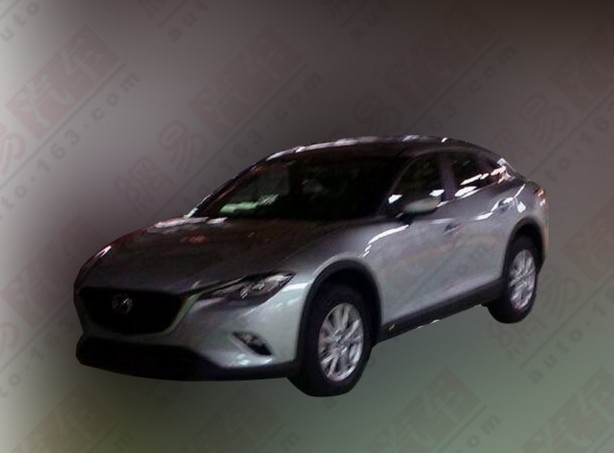 The production version of last year’s Mazda Koeru Concept has leaked onto the web ahead of its official debut in the near future. 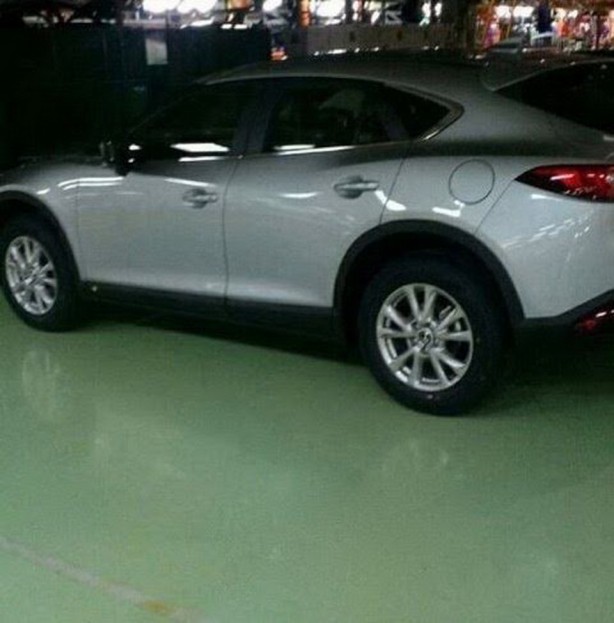 Set to be Mazda’s first four-door coupe SUV, the new model stays largely true to the concept that inspired it, except for the unremarkable wheels that hint at an entry-level model. 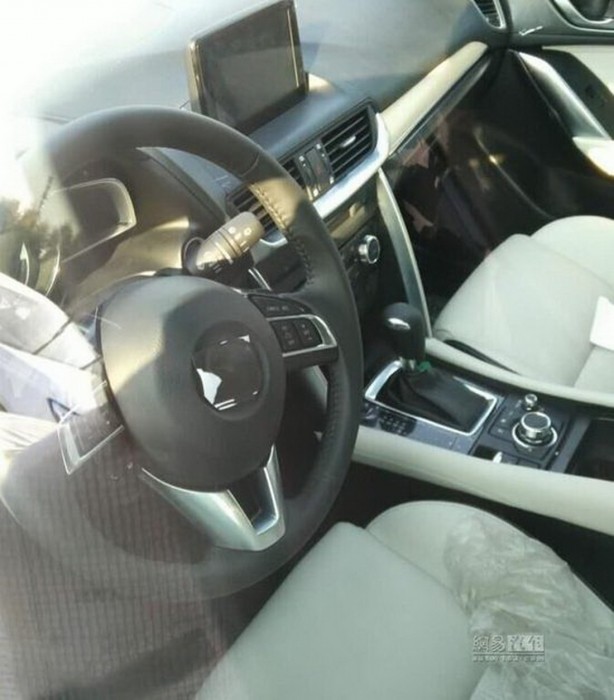 Inside, the cabin sports similar styling cues to Mazda’s current range of SUV, including an iPad style infotainment screen controlled by a rotary knob.

It is unknown at this stage what the car will be known as but if the conventional range has odd numbers, the new car could take on even numbers such as CX-4 or CX-6. 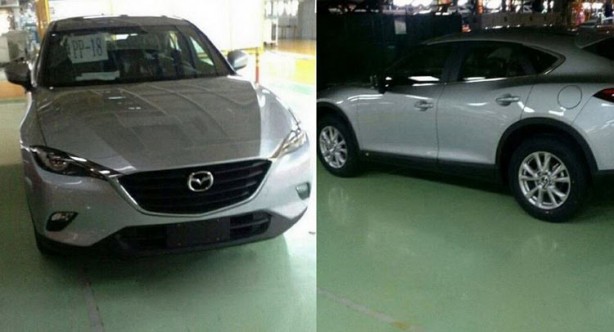 What lurks under the bonnet is also a mystery at the moment, but we would not be surprised if it is powered by the 169kW 2.5-litre turbocharged four-cylinder petrol engine from the 2016 Mazda CX-9.

The Japanese brand has previously said the new model will offer “more driving pleasure” than their existing SUVs.