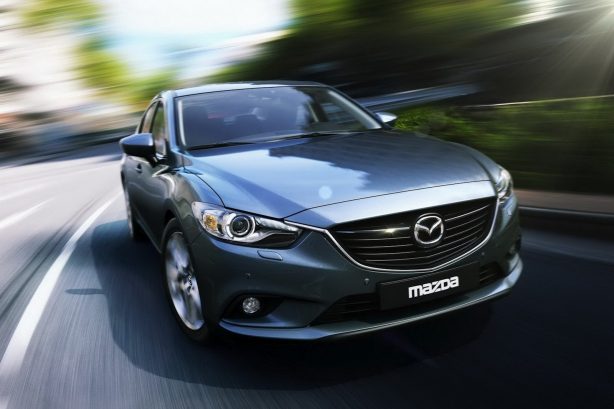 The new 2013 Mazda6 was launched at the Moscow Motor Show in August and is now making another appearance at the Paris Motor Show. The popular midsize sedan from Mazda employs the Japanese firm’s latest adaptation of its new “Kodo – Soul of Motion” design language.

Along with the Paris launch, Mazda has just released more detail photos of the new Mazda6 in both sedan and wagon form. The new model certainly looks sleeker and sharper in every angle with a new front fascia, bolder lines and a low slung coupe-like roofline. 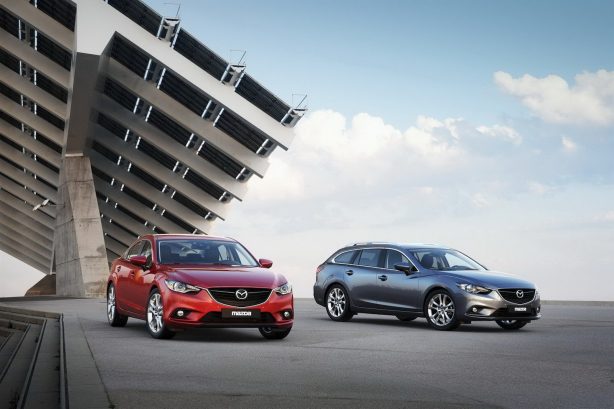 The 2013 Mazda6 will be powered by a range of new SKYACTIV engines in both petrol and diesel variants:

The new Mazda6 sits on a 2,830mm long wheelbase, 105mm longer than the current model. The front wheel has been moved forward by 100mm in relation to the A-pillar, resulting in reduced overhang. It is also more spacious inside with better leg, head and shoulder room.

Mazda is expected to showcase the new Mazda6 at the upcoming 2012 Australian Internation Motor Show in mid October with official sales to follow not long after.