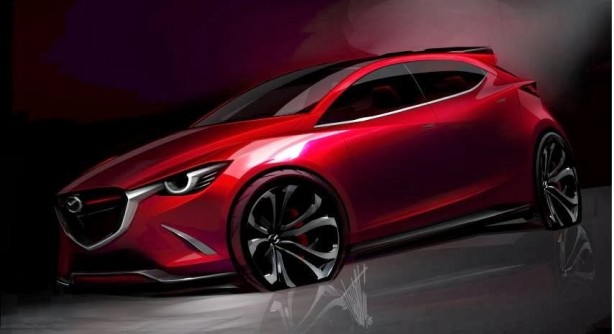 Mazda is reportedly working on a dedicated electric car scheduled to hit the market in 2019 with the possible return of the rotary engine as a range extender unit.

“[A fully electric car] is one of the possibilities we are examining. A small car is best for an EV because bigger vehicles get too heavy with bigger batteries, and that doesn’t make sense for Mazda,” the company’s European R & D boss, Matsuhiro Tanaka told the publication. 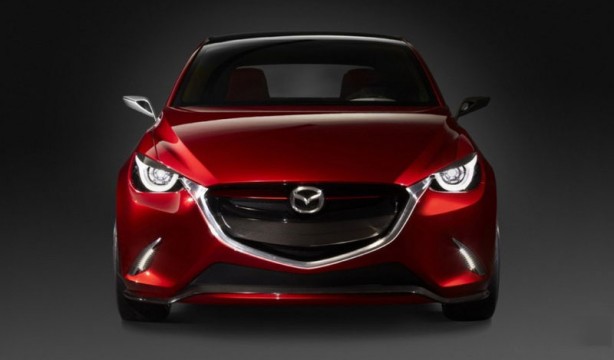 The new EV will be based around a new platform and made with lighter materials that Mazda is developing.

By 2021, the Japanese brand will expand its range of electrified vehicles with a lineup of plug-in hybrid models to join its existing Japan-only Mazda3 Hybrid. That model uses hybrid tech from Toyota but future hybrids will be the result of this partnership. Mazda’s venerable rotary engine could also make a comeback although used as a range-extender to charge the batteries instead of driving the wheels.

The last-generation Mazda BT-50 was often overlooked compared to its peers, especially the ever-popular Ford …