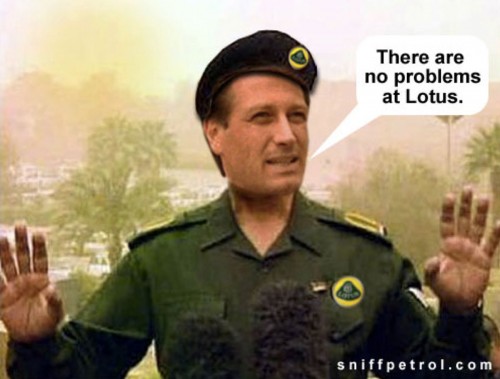 The last few months for niche British marque, Lotus, can only be described as tumultuous. There was the on and off rumours that new parent company, DRB-Hicom, might off-load the loss making arm and whispers that Lotus CEO, Dany Bahar is jumping ship.

Well, the silver lining in Lotus’ cloud has finally appeared. According to Autocar, DRB-Hicom has resumed financial supply to the group, enabling it to re-start production of the Elise, Exige and Evora at Hethel. 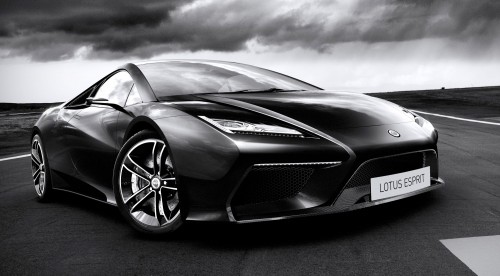 The plan to develop an all new Esprit has also resumed in full swing. It will be the first of the five new-wave models scheduled to roll into showrooms by the end of 2013, under Bahar’s ambitious plan to lift Lotus from a niche producer to a full blown sports car maker, challenging the likes of Porsche.

Lotus will also continue with the development of its own V8 engine and automated transmission thanks to the lifeline.

Bahar has again quashed rumours that the company is looking for a new owner. He said there was “no fire sale, no selling process and no bidding.”

Porsche is entering a new era with the new Taycan, the brand’s first all-electric sports …