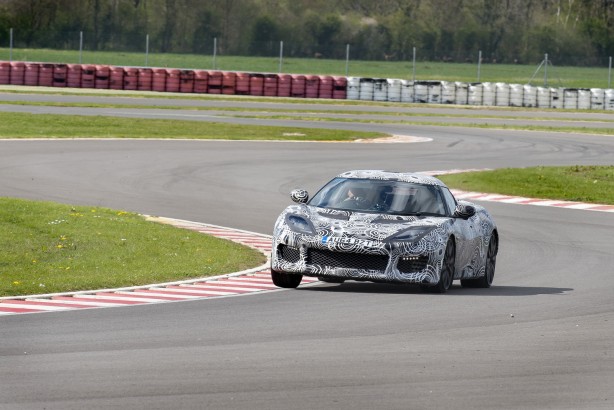 Lotus has confirmed the new Lotus Evora 400 boasts a Hethel lap time of 1.32 in their early tests – 6 seconds faster than the previous Evora S.

“Internally, we all knew that the Evora 400 would be capable of exceeding expectations. Our initial pre-production tests provided immense confidence and a SIX seconds lap time advantage at Hethel. The previous best time achieved in the Evora S model was 1 minute 38 seconds; the new lap time set by Gavan is 1 minute 32 seconds,” said Jean-Marc Gales, CEO of Lotus Group.

“Our commitment to reducing weight to create a lightweight and efficient supercar has paid off. The extra 55hp (40kW) in conjunction with the 22kg weight reduction and the tremendous traction from the Limited Slip Differential (LSD) lead to benchmark handling. We are delighted that our customers will soon feel the benefits, when the first examples are delivered in August of this year.” 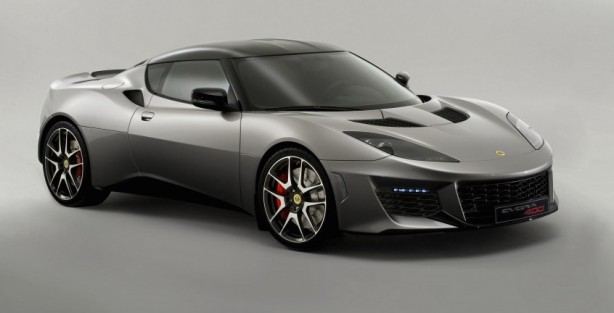 The new Lotus Evora 400 is the latest pure and focused supercar from Lotus, combining high performance with the legendary Lotus signature benchmark handling. It is faster and dynamically more capable than the previous Lotus Evora leading to greater agility and a more involving drive.

Maximum speed is 300 km/h and acceleration 0-100 km/h in 4.2 seconds. More than two thirds of the Lotus Evora 400 is new, including its supercharged and charge-cooled mid-mounted 3.5-litre V6 engine producing 400 horsepower (294kW) and 410 Nm of torque. A new aluminium chassis incorporates a new interior and the lightweight composite body has changed significantly both front and rear.

The new Evora 400, which was revealed at the Geneva Motor Show in March will enter production for European markets in the summer and European deliveries will commence in August this year. The Evora 400 will arrive in Australia and New Zealand in early 2016, when local prices and specification will be announced.