Lotus could get new owner as Proton up for sale 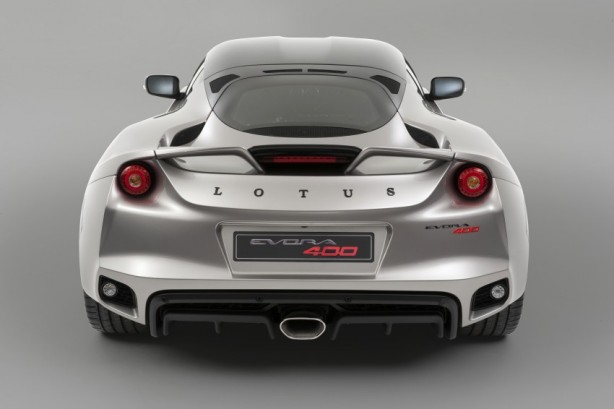 Lotus could potentially have a new owner as its parent, Malaysian carmaker Proton looks for a suitor.

According to Automotive News Europe, DRB-Hicom which owns both companies, is looking to sell part of its stake in the loss making Proton, and has approached almost 20 carmakers to express its interest in selling a stake.

PSA Group, Renault and Suzuki, amongst others, are reportedly investigating the deal. It appears the companies are primarily interested in Proton’s two factories in Malaysia that are running under capacity. The new owner would gain an immediate hub for exporting vehicles to the Southeast Asian market. 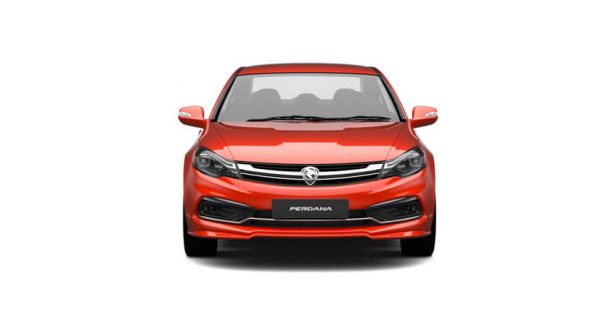 It isn’t clear whether DRB-Hicom intends to sell Proton together with Lotus, sell it separately or retain the British sports carmaker.

It comes at a time when Lotus finally makes its first profit after 20 years of losses and is currently embarking on a reformation period, with plans to launch a series of new models as well as a SUV by 2020.