Lock/Unlock Your Car with iPhone App

Mercedes Benz have once again teamed up with Hughes Telemetics Inc. (HTI) to produce an iPhone app that is capable of allowing its users the ability to remotely lock and unlock their cars from anywhere around the world. 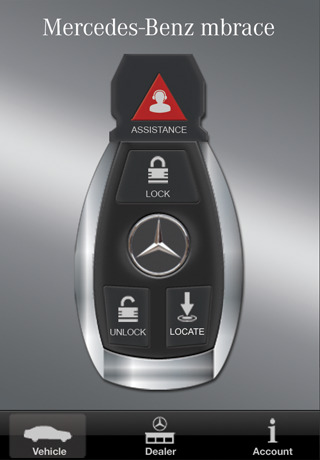 The two companies have joined forces before in the past to produce the first version of this app which has several limitations. The new version offers several new features such as the ability to provide roadside assistance in the even of a car break down. Utilizing the iPhone’s on board GPS the app can even detect the user’s location and automatically call Mercedes, even if the user is lost on his or her current location.

The app is currently only developed to work with Mercedes cars, however HTI is currently working with other car manufacturers to have this technology implemented in their vehicles also. 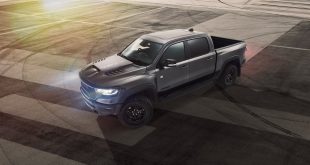 With just a few months remaining until the world premiere of the new BMW M2, …