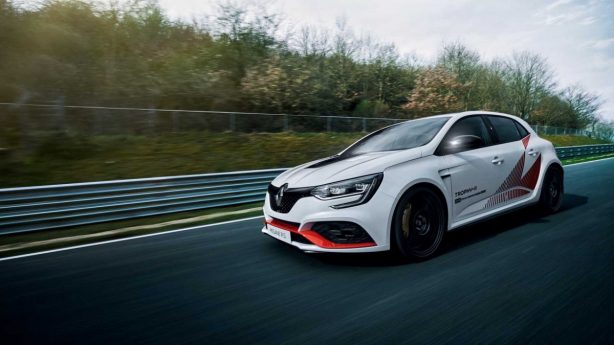 The fastest and most hardcore Renault Megane ever, the Megane R.S. Trophy-R, is now available for order online to Australian customers, with first deliveries scheduled for early 2020.

While final pricing has yet to be confirmed, Renault Australia has indicated an approximate drive-away price of $70,000 for the hot hatch.

The ultimate track car, the Megane R.S. Trophy-R will come exclusively with the 6-speed Manual gearbox and in one colour – pearl white with red headlights.

Driven by the very limited volume for the super-hot hatch, the online sales portal is the first of its kind for the French manufacturer in Australia and will be available via Renault’s website: www.renault.com.au 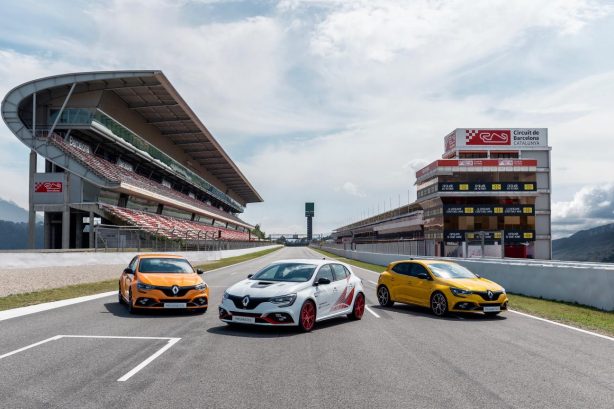 The new Renault Megane R.S. Trophy-R has the same 200kW/400Nm 1.8-litre turbocharged four-cylinder engine as the Trophy version. So the Renault Sport wizards did not focus on power to enhance performance, they looked elsewhere in three main spheres of development:

The effort paid dividends on 5 April, 2019, when the Megane R.S. Trophy-R set a new world record for the front-wheel drive compact car segment of production cars on the Nürburgring, covering the 20.6 km circuit in 7 minutes 40.1 seconds. The lap time is over 3 seconds quicker than that held by the previous record holder, the Honda Civic Type R with a lap time of 7 minutes and 43.8 seconds.