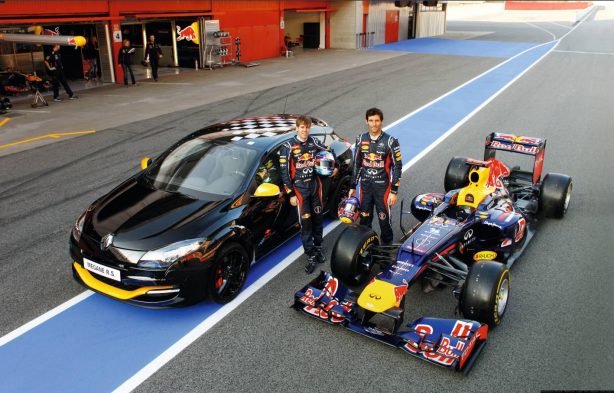 Renault has released two limited edition versions of the company’s latest hot-hatches, the Clio RS200 and Megane RS 265, to celebrate winning the Formula 1 Constructors’ title with Red Bull Racing in 2011. Both feature a comprehensive list of aesthetic and interior enhancements. 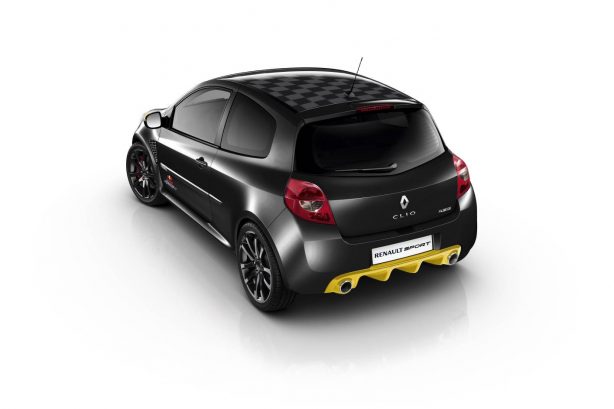 Inside, a pair of Recaro bucket seats are installed at the front, while the gear knob is finished in satin chrome. An R.S. Monitor is also standard on both cars. Finally, to make owners feel extra special, an individually numbered commemorative plaque can also be found in the cabin.

Engine performance is unchanged for both cars, with the Clio’s 2.0-litre naturally aspirated four-cylinder petrol producing 147kW and 215Nm, and the Megane’s 2.0-litre turbocharged unit churning out 195kW and 360Nm. 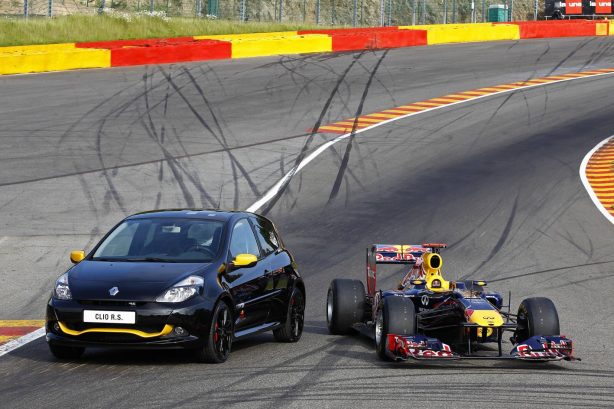