Lexus UX concept coming to a showroom near you 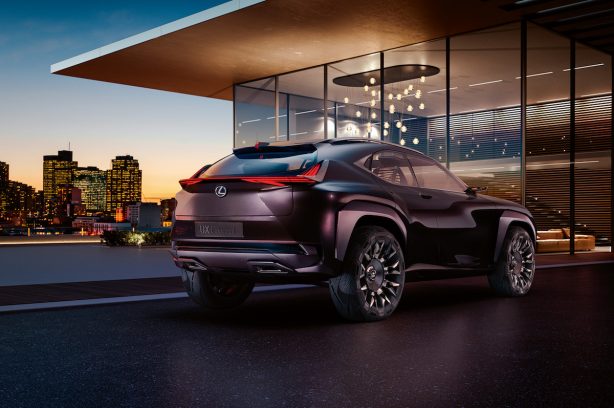 Lexus has confirmed the company will be putting the bold UX Concept into production.

The small premium SUV concept, which was unveiled at last year’s Paris Auto Show, will sit beneath the Lexus NX in the luxury brand’s lineup when it hits showrooms across the globe sometime in the near future.

It isn’t sure at this stage how much of the futuristic concept’s design will make it into production but based on Lexus’ recent track record, we can expect most of it. 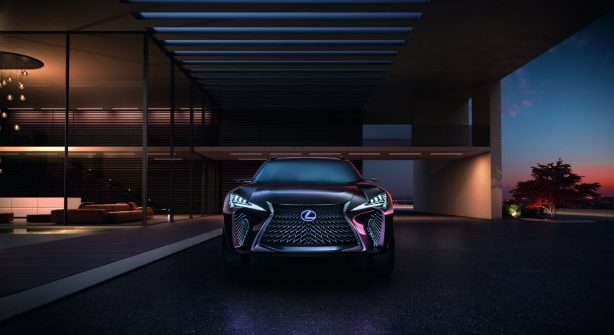 Lexus says the new model will play an important role in the company’s push to attract younger buyers.

“Except IS and small car CT, Lexus owners are aged, when it comes to high-end and high loyalty. The loyal users always changing the car but at the same time the average age are going up. But from this year we tried to seek the buyer average that is younger. We try to capture these new younger buyers, so that we change our design ways,” Lexus International Executive Vice President, Yoshihiro Sawa was quoted as saying at the Geneva Motor Show.