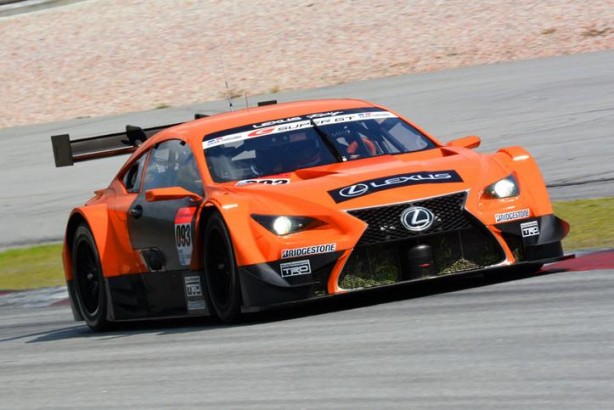 Lexus has unwrapped the new RC F GT500 racer which will compete in the 2014 Super GT series. The wide body race will replace the outgoing Lexus SC430 GT500 car.

Like the road car, it is sharper and looks more aggressive than the outgoing model and features a front lip spoiler, carbon fibre canards and ventilated front guards. At the back, there’s a prominent rear wing and enormous rear diffuser. 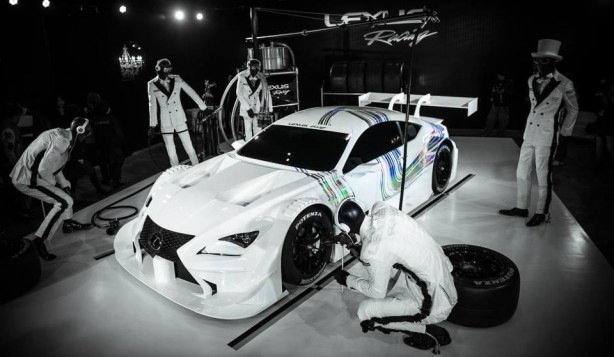 The Super GT series kicks off its 8-race season on 6th April in Japan with the RC F, Nissan GT-R and Honda NSX forming a trio of new models in the top-spec GT500 arm of the Super GT. For the 2014 season, all the cars will have the same limits on exterior dimensions and weight. 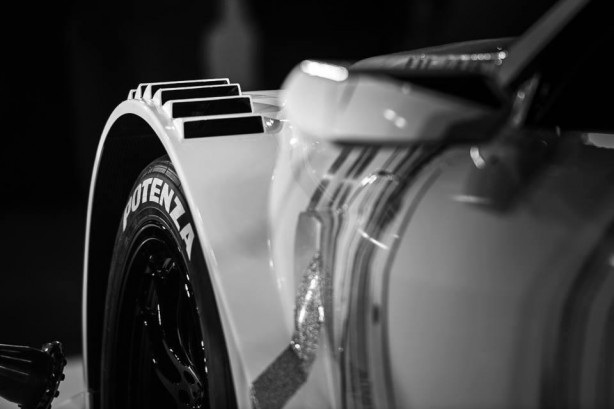 Check out the video below of the RC F undergoing final testing on track.