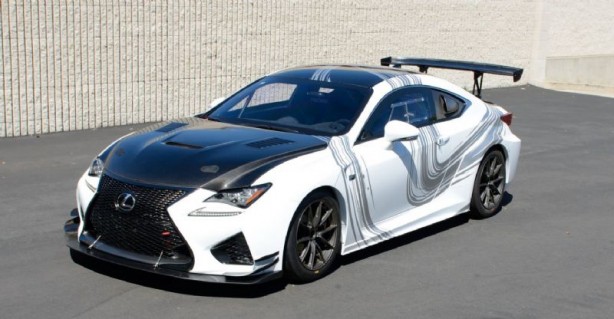 Lexus has taken the wraps off its track honed RC F GT Concept which is set to hit the Toyota Grand Prix at Long Beach, USA over the weekend.

Developed in parallel with the series production RC F Coupe by Lexus Development Centre in Japan, with support from the Lexus International Motorsports Group, the RC F GT is positioned between the production car and the all-out RC F GT3 racer.

While Lexus hasn’t officially confirmed the GT will hit production, we would not be surprised if the model is offered in limited numbers. 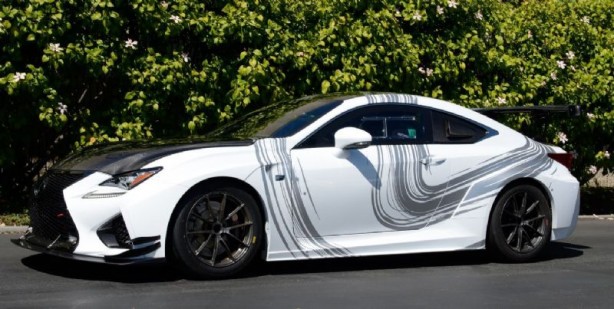 The car that will appear at Long Beach is a further development of the RC F GT Concept that Briton Justin Bell drove in the Time Attack class at the Pikes Peak International Hill Climb in June 2015.

Extensive use of composite materials in the GT means it is more than 360kg lighter compared to the production RC F.

It retains the same engine and transmission as the production vehicle with modified lubrication and cooling systems and a performance exhaust system.

The suspension has been reinforced for durability, with increased adjustability for competition, while software changes to the factory Vehicle Dynamics Integrated Management (VDIM) control system expand the handling envelope for track use.