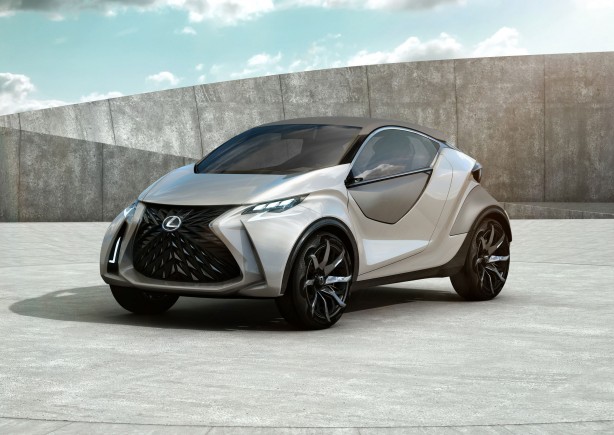 Lexus is expected to unwrap an all-electric concept model at this year’s Tokyo Motor Show in October, according to a report by UK publication Autocar.

The concept will provide a glimpse into Lexus’ first ever full electric vehicle (EV) and will be based on the brand’s futuristic LF-SA concept from the 2015 Geneva Motor Show.

While details are scarce, it’s expected that Lexus’ trademark spindle grill will be inherited, albeit reinvented to give the brand’s new line of electric-powered vehicles a unique identity. Inside, the futuristic design will likely include a pair of digital displays, one on each sides of the steering wheel. 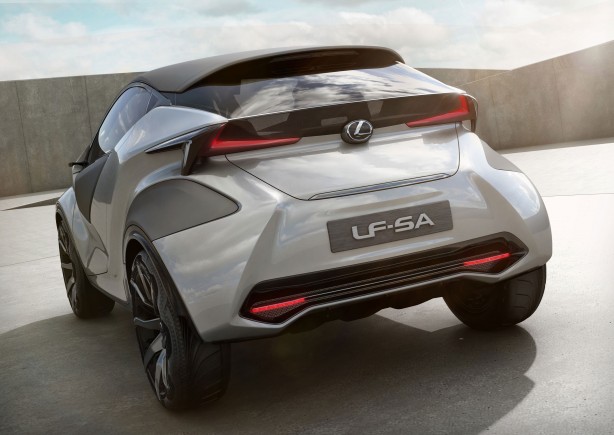 It’s also said that the new Lexus EV, which will assume a hatchback body, will be released as a successor to the aging Lexus CT 200h hybrid hatchback.

Lexus Chief Designer Mr. Koji Sato was quoted saying the compact passenger car market was an important segment to Lexus and that a renewed model should compete against the likes of Mercedes-Benz A-Class, BMW 1 Series and Audi A3.

Given the future is electrification, a new Lexus CT in electric form wouldn’t be a bad idea. More details to come. 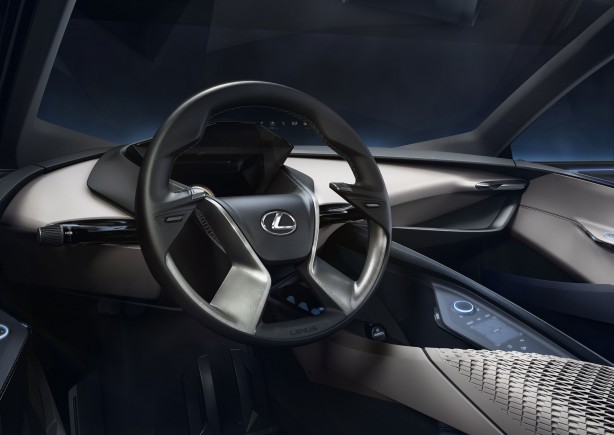