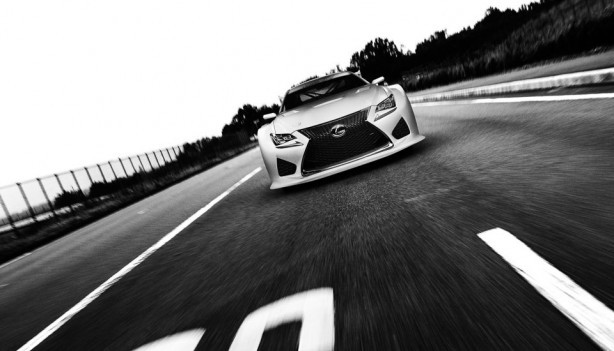 Having celebrated its world premiere at the 2014 Geneva Motor Show, the Lexus RC F GT3 racing concept aims to enter the GT3 race circuit in 2015. 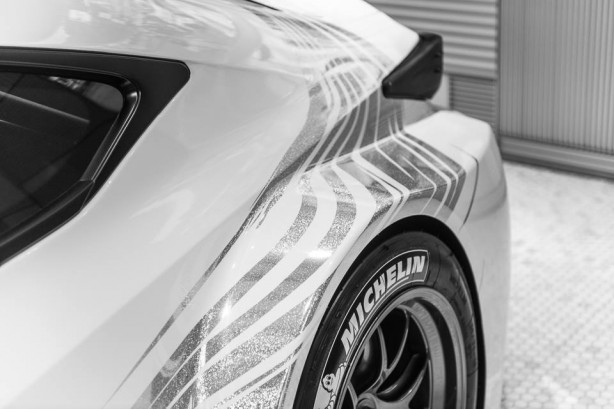 At the Geneva launch of the RC F GT3 earlier this year, Lexus Australia chief executive Sean Hanley said that motorsport is an important component of Lexus’ global brand activities.

“Motorsport forms an integral part of our commitment to building Lexus’ credentials in the area of vehicle dynamics, while also complementing our focus on design,” Hanley said.

“Through initiatives like the RC F GT3 Concept, Lexus will give car enthusiasts and customers the opportunity to experience the excitement of motorsport.” 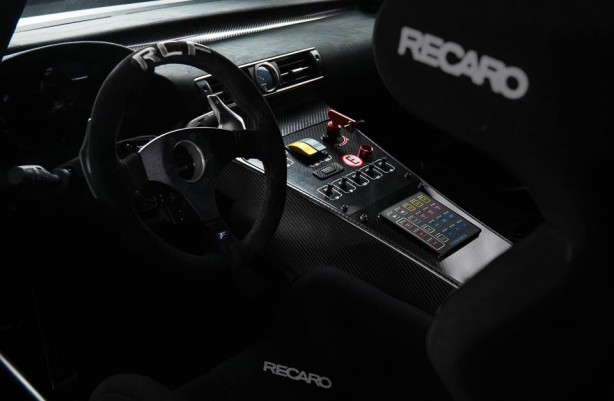 Poised to begin vehicle testing this year, Lexus will supply GT3-compliant race cars starting in 2015. Certified by the Fédération Internationale de l’Automobile (FIA), the premium marque plans to put the RC F GT3 on the grid of some of the most legendary races around the world, including 24 Hours of Nürburgring in Germany and the Super Taikyu Endurance and Super GT series in Japan.

Apart from racing in the GT3 category, Lexus is also planning to develop a kit which will allow the RC F to race in the World Endurance Championship such as Le Mans.