Lexus supercar servicing: Inside the LFA Centre of Excellence 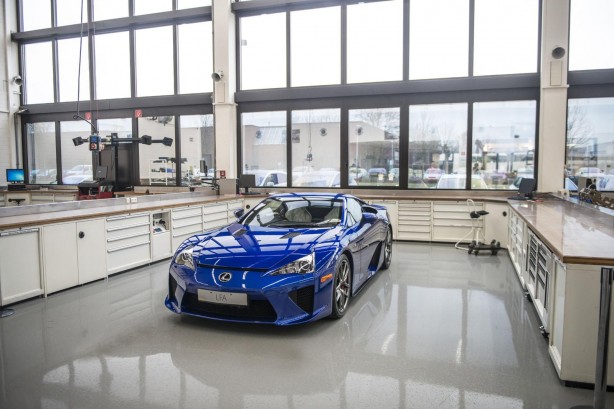 The last example of Lexus’ legendary supercar, the LFA rolled out of the factory about a year and a half ago. While production of the ultra exclusive supercar has now stopped, the company still maintains a global network of advanced service centre to look after the 500 units scattered around the world.

The LFA’s advanced technologies and engineering demand special attention when it comes to servicing and maintenance, a task that falls to the team at the LFA Centre of Excellence. This specialist facility at Toyota Motorsport’s base in Cologne, Germany, is on hand to care for the 38 LFA in Europe, including GU11VLL, the car owned by Lexus UK.

Thanks to its busy diary of journalist test drives and public displays, it’s one of the hardest-working LFA of the 500 that have been built. In a recent four-day scheduled service, it underwent a thorough series of checks to ensure all systems and components are in peak condition and can deliver the LFA’s exceptional handling and performance. 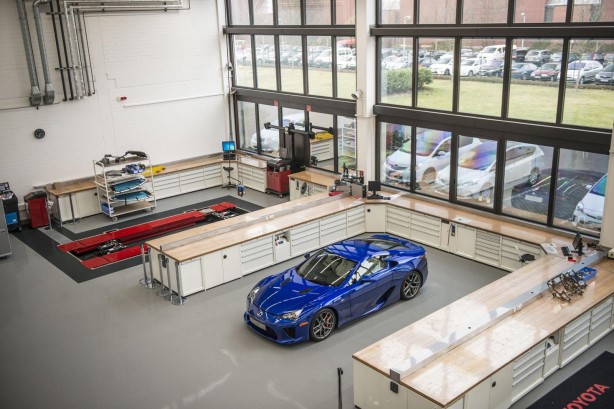 Peter Dresen is the workshop manager who heads the centre’s operations. He explained: “We treat an LFA more or less like a Le Mans car. The servicing principles are the same as for a normal Lexus road car, but it’s much more complicated to do certain things and access certain parts, which makes the LFA closer to a racing car in terms of how we take care of it.”

The rigorous programme sees the car’s body panels being removed to give clear access to the suspension, steering system and subframe. Every nut and bolt is checked and re-checked. 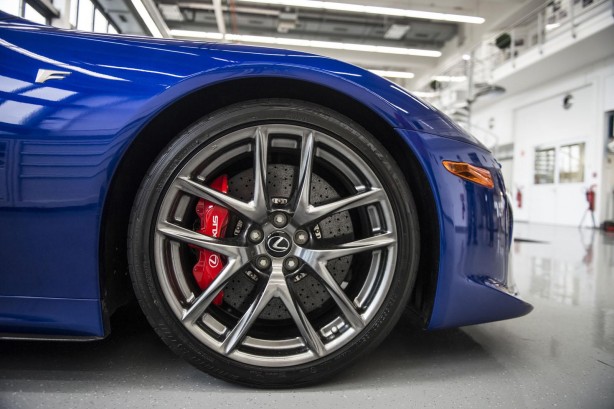 For all the LFA’s technical sophistication, the human hand an eye are still essential tools, with fingertip inspection of the brake discs and pads to check for the smallest cracks in the carbon-ceramic material. Should it be needed, the centre also has an x-ray system to look beneath the surface for any wear or performance issues.

Many of the routine servicing jobs are the same as for a regular car, such as replacement of the air and oil filters and an oil change. One that’s unique to the LFA is a detailed inspection of the composite body shell, made from carbon fibre-reinforced plastic. In spite of its high usage by a number of different drivers, the British LFA was in tip-top condition, bar a few small scratches to the front bumper. 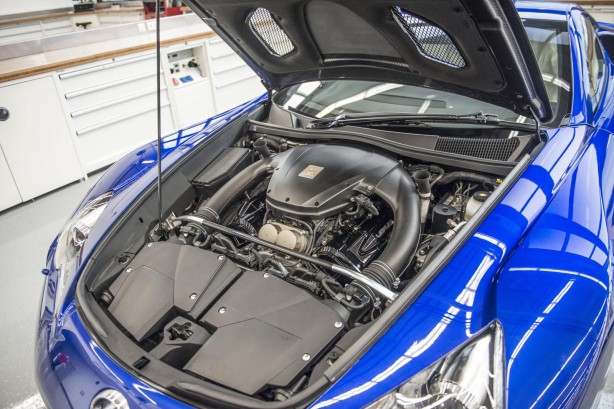 Once the work was complete, the LFA underwent three road tests. The first, minus underbody panels was within the centre complex; the second over a 2.5-mile route; and finally a longer run that included running at speed on the Autobahn.

Dresen said: “You have to warm the engine first and then build up. It’s important you take time and don’t start driving hard directly after working on the car. The first test drive is done without the underbody panels as it takes about two hours to refit them. This means time is saved if the test reveals that additional work needs to be done.” 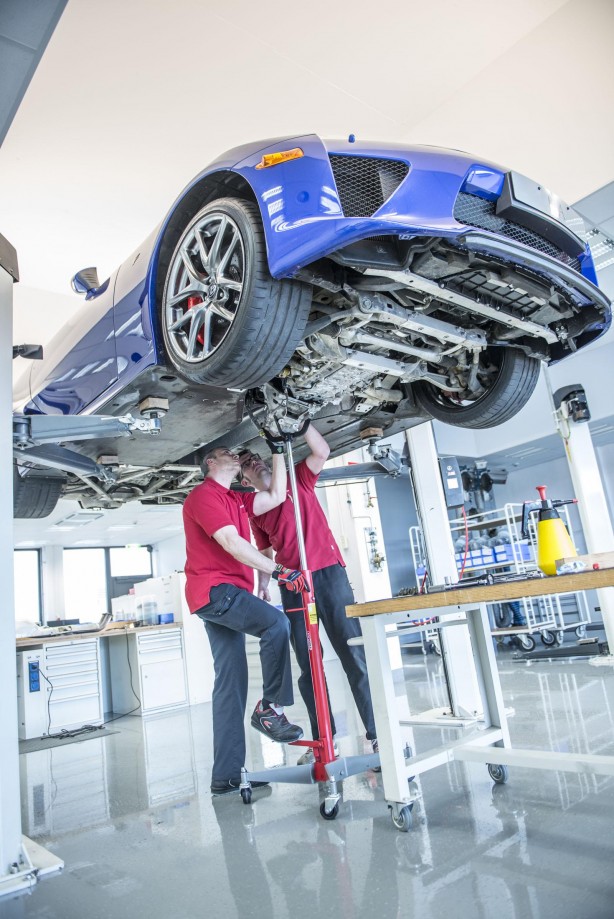 Customers do not have to send their cars to the Centre of Excellence for work to be done: the team will travel to local Lexus Centres, with the necessary equipment to do the work off-site. The centre is also able to look after visitors from outside the region, notably those taking their car to the Nürburgring, giving technical advice, changing tyres and carrying out brake system checks.

With more than 30 years’ experience as a race engineer and technician, Dresen is well-placed to give an informed verdict on the quality of the LFA: “It’s a fantastic car to drive. The power and handling are incredible, but you can drive it every day – something that’s not possible with some other supercars.” 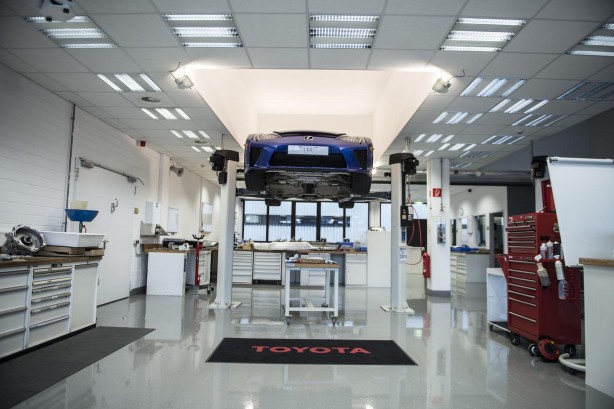 After four days’ meticulous work by Dresen and his team, the Lexus UK LFA is back home and ready to add to its 10,600 km odometer reading with another hard-working, high-revving summer.