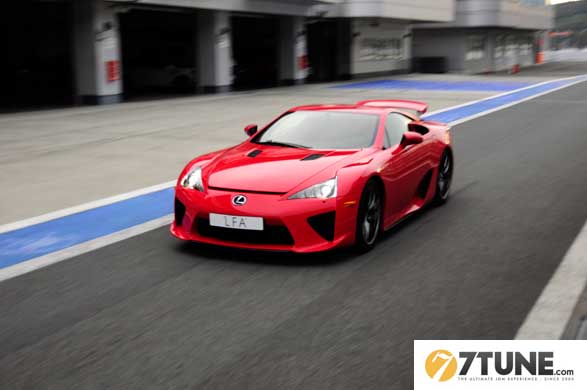 The folks at 7Tune.com managed to scoop these two bright and shiny Lexus LF-A testing at the Fuji Speedway in Japan recently. The nature of the test was not revealed but it was reported that Toyota’s test drivers and engineers were involved in some serious high speed flying lap around Fuji, occasionally weaving from left to right down the main straight. 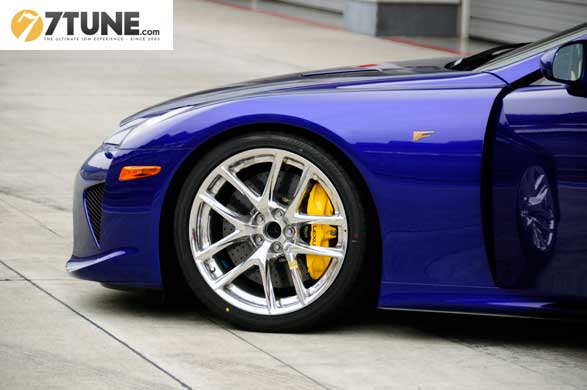 Not so often seen is a striking blue LF-A participating in the test. Coupled with those huge yellow brake callipers, it looks simply stunning. As you can see from the photo, it also has a creamy interior colour rather than the black that we usually see in other LF-A’s. This could be a privately owned LF-A as all the colours are customized shades.

Check out the rest of the photos below.

When we first drove the current fourth-generation Lexus RX back in 2016, we liked its …