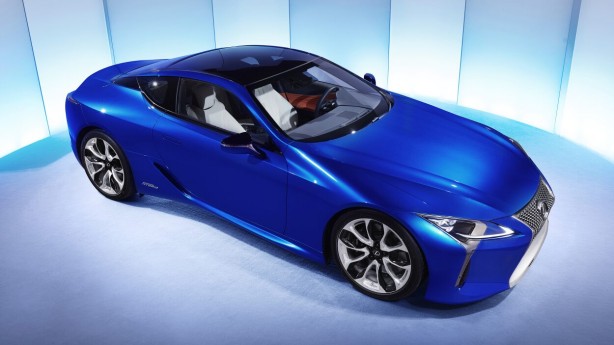 Lexus has released new photos and an introductory video of the LC 500h hybrid coupe. Amongst the new batch of images are some live shots from its launch at a special event in The Netherlands, while the video captures the coupe’s driving footage on open roads. 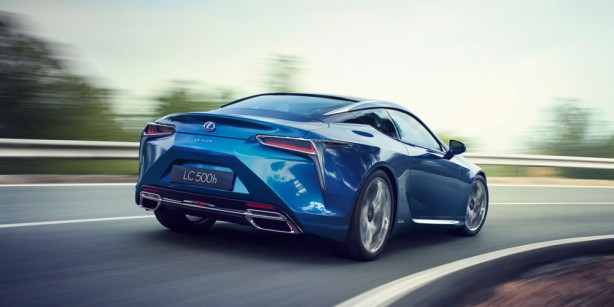 The new LC 500h is the latest addition to the brand’s LC flagship coupe line first unwrapped at the North American International Auto Show in Detroit last month. The LC 500h features the world’s first Multi Stage Hybrid System, the next generation of hybrid powertrains specifically designed for performance vehicles. Under the bonnet packs a 3.5-litre V6 petrol engine and an electric motor, which gets its power from a lithium-ion battery pack located above the rear axle.

The system produces a total power output of 264kW, which are channeled to the rear wheels via a combination of 4-speed automatic gearbox and continuously variable transmission.