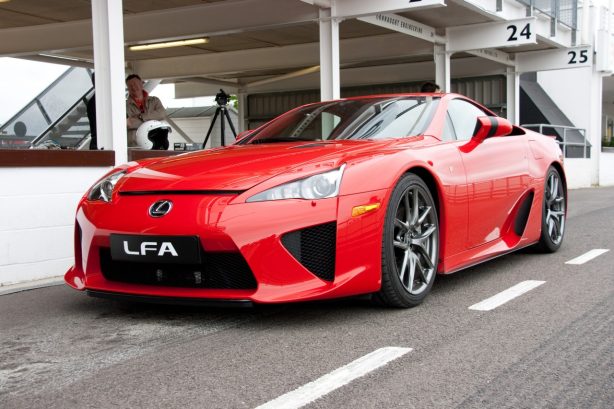 Even before the Lexus LFA was discontinued in 2012, there have been rumours that a successor is possible but the latest appear to add weight to them.

“We need more halo representation. We hear often from our dealers if we can have an LFA follow-up. So you never know,” said Bracken who spoke to CarBuzz at the 2018 Detroit Auto Show.

“I think that when we hear so many emotional and high number of requests for a follow-up to LFA, we certainly won’t ignore that. It’s not a closed door.” 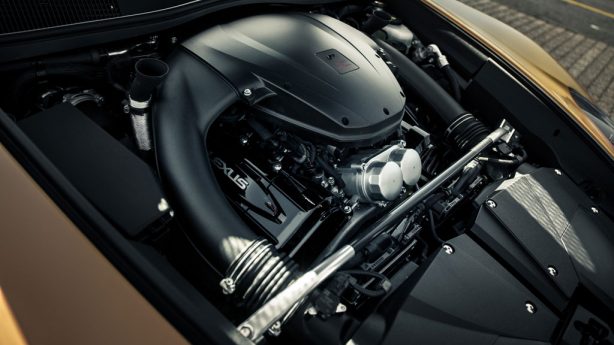 “I really want to do an LFA successor, and it is important to have dreams,” he told Autocar late last year.

However, don’t expect the much loved V10 supercar to make a come back soon, as Lexus is focusing on expanding its SUV line up as evident by the latest LF-1 Limitless Concept which made its debut at the Detroit Auto Show.