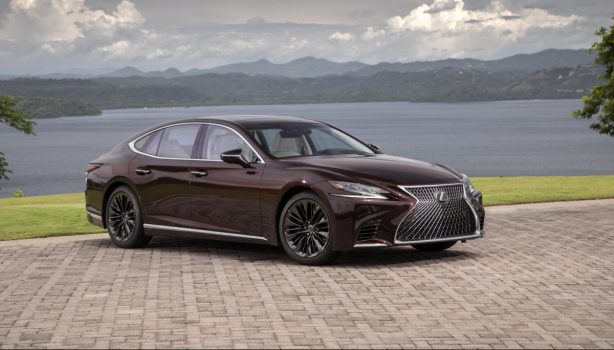 Lexus is celebrating its 30 years since its founding in 1989 with an exclusive special-edition of the LS flagship sedan – the model that first launched the luxury brand.

The Lexus LS Inspiration Series has been developed to ’embody a model line at the pinnacle of craftsmanship, technology and refinement’, delivering special design highlights and ushering in safety and suspension enhancements across the range. 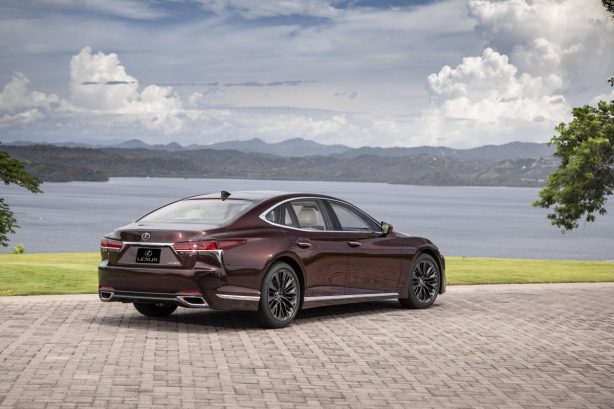 The expansive interior of the LS is redefined for the Inspiration Series by an exclusive combination of chestnut semi-aniline leather-accented trim and nobel brown fabric door texture, complemented by intricate walnut Lexus-insignia laser-cut ornamentation.

A unique highlight and perfect finishing touch for the LS Inspiration Series is the installation of a Kiriko pattern ornamentation panel across the passenger side of the dashboard, featuring an engraved “30th Anniversary” signature with blue illumination. 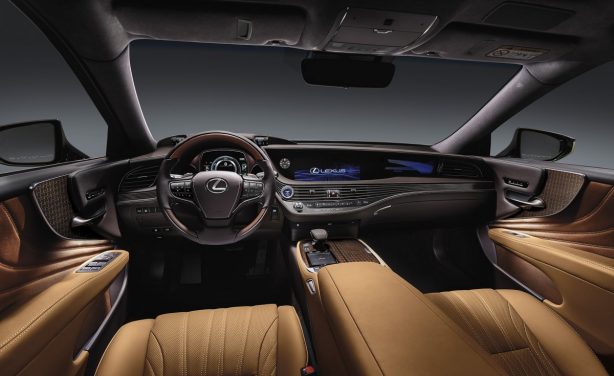 As with the recently introduced Lexus LC Inspiration Series, limited-edition exclusivity is reflected in the confirmation of a tightly controlled global supply, resulting in fewer than 10 units being available for Australian customers. 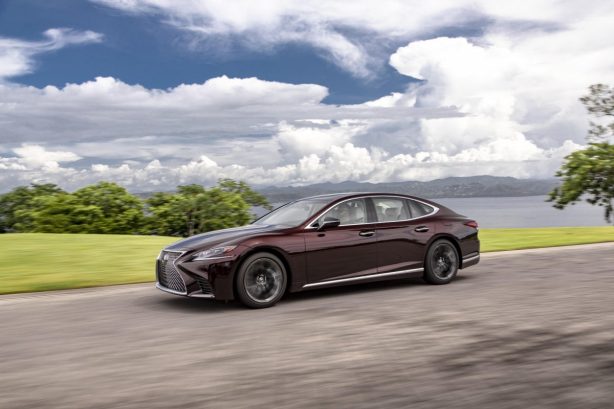 Key safety and suspension enhancements have also been applied to select Lexus LS variants to coincide with the introduction of the Inspiration Series.

The Lexus Safety System+ (LSS+) has been expanded to include more advanced functionality for the lane tracing assist (LTA) on Sports Luxury grades, which can now detect curves ahead and can reduce vehicle speed entering a particular bend.

LTA provides gentle steering inputs to keep the vehicle in the centre of the lane and can operate from highway speeds down to standstill.

All grades of the updated LS are also able to better protect occupants and other road users from danger at low speeds following the addition of a parking support brake system (PKSB).

When moving forward or in reverse (at under 15km/h) the system can warn the driver then apply braking force to reduce the possibility of contact with static objects ahead of the vehicle, or static objects and moving vehicles when reversing.

For the LS 500 only, the front mounts on the rear suspension member are now liquid-filled, replacing the previous rubber mounts in order to further reduce vehicle body vibration.