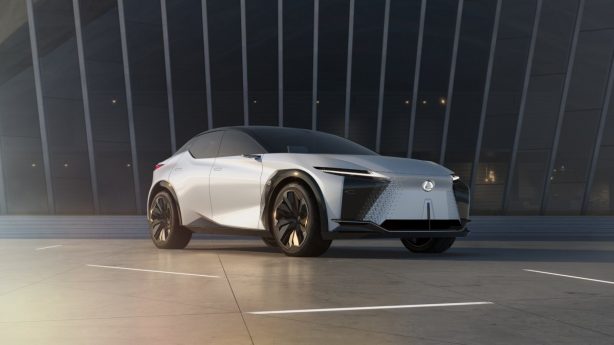 Lexus has unveiled the LF-Z Electrified, a concept battery electric vehicle (BEV) that signifies a new electrified era for the Lexus brand.

The new concept is expected to morph into the brand’s next flagship for a new line of electric cars, incorporating driving performance, styling and advanced technology set to be realised by 2025. 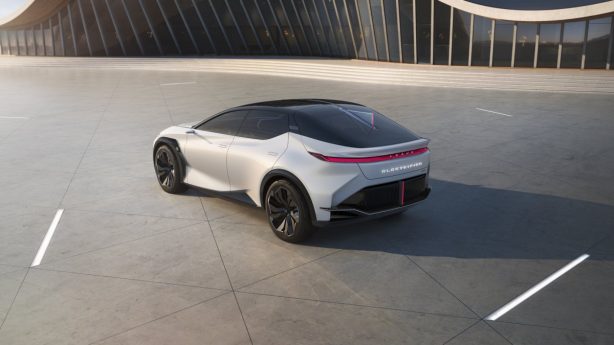 Adopting a dedicated BEV platform, the LF-Z Electrified features a new type of four-wheel drive technology called the Direct4, which uses the instant response of an electric motor to individually control each wheel for “superior and highly flexible driving performance”. The aim is to better connect the driver with the vehicle by fusing electrification technologies with vehicle motion control technologies.

Drawing from lithium-ion battery technology, the LF-Z Electrified realises a maximum 600km cruising range [WLTP] on a single charge – combined with 400kW of power, 700Nm of torque and standstill to 100km/h performance in 3.0 seconds. 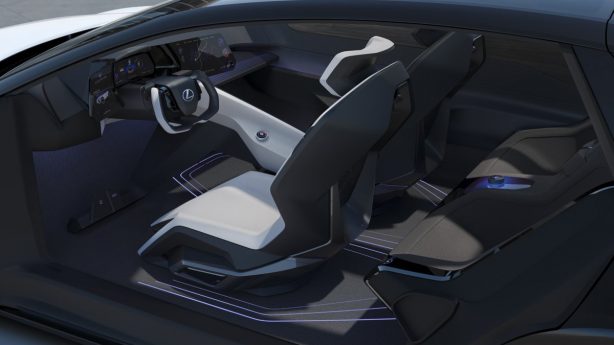 The sculpted and emotional exterior of the LF-Z Electrified is distinctively Lexus, while the interior is equipped with a “Tazuna” (Japanese for “rein”) cockpit and features an open and minimalist design. The interior embodies an elevated level of the human-centred Lexus approach which the companies says is an ethos that has been a foundation of the Lexus brand since 1989.

The LF-Z Electrified also debuts Artificial Intelligence (AI). Through dialogue with the driver and based on having learned the driver’s preferences and behavioural traits, AI comes to life by acting as a lifestyle concierge – proposing routes and making restaurant reservations, among others.