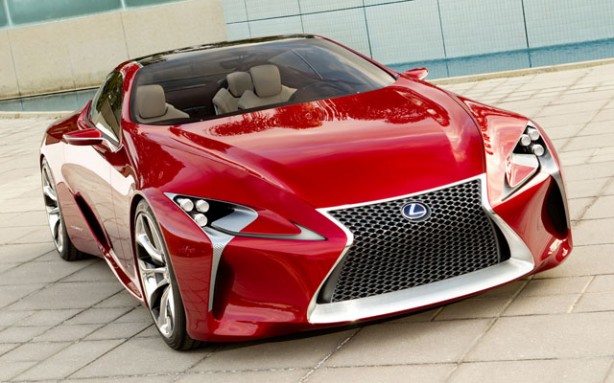 The Lexus LF-LC Concept premiered at the Detroit Motor Show to much applause. It was the best looking car to come out of the brand in recent years – which had been plagued by blandness and recalls.

The LF-LC was so well received that parent company, Toyota, is seriously contemplating putting the car into production. In fact, several Lexus insiders told Automotive News it is almost certain to hit the market. 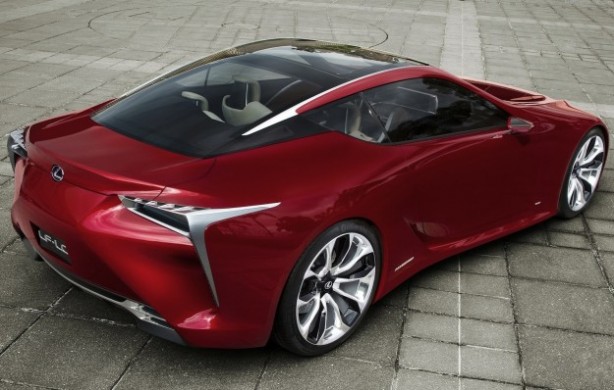 The gorgeous LF-LC will certainly inject some sexiness back into the mainstream Lexus brand (the Lexus LF-A was a limited production model). On top of that, it will showcase the premium brand’s latest advanced technologies.

According to Toyota, it may take the company up to 36 months to develop the 2+2 coupé. Much of it is dependent on whether the new car is derived from an existing platform. If Lexus utilises the IS-F sedan’s platform, it could shave months off the development time. 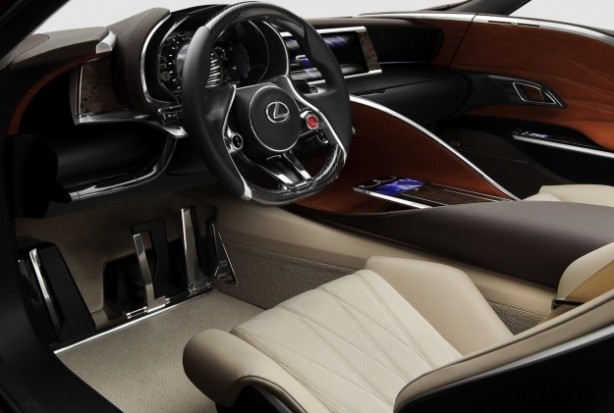 The LF-LC will be pitted against the Porsche 911 Turbo and Aston Martin Vantage, with a price tag to match. That means around the A$363,000 mark. It is scheduled to hit the market in 2015. 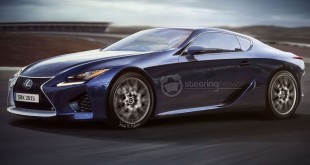 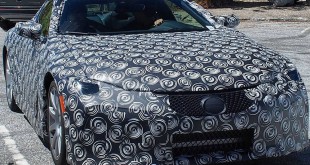 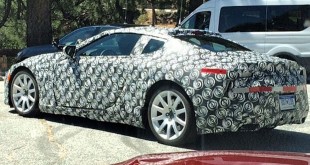 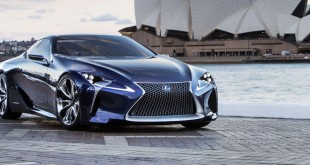 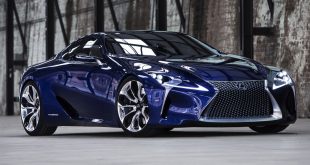 Lexus LF-LC production model to be almost unchanged from concept 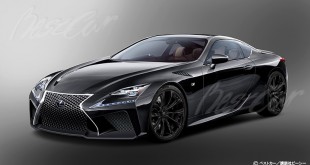 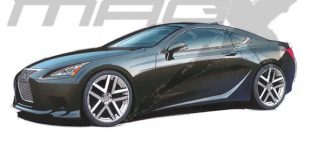 Lexus to resurrect SC badge for LF-LC based coupe?

When the Lexus LF-LC concept was first introduced at the 2012 Detroit Auto Show, it …