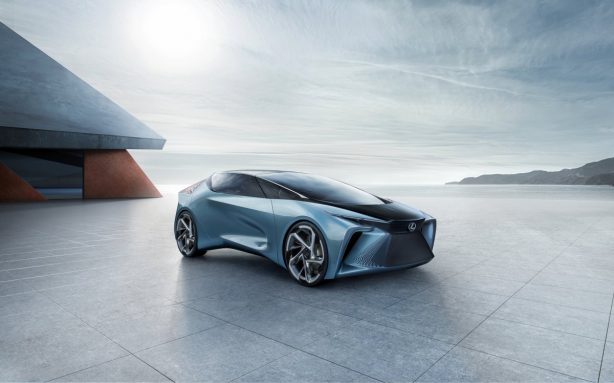 Making its world debut at the 2019 Tokyo Motor Show, the futuristic Lexus LF-30 Electrified concept is a preview of the brand upcoming electric vehicles which the company says will deliver a fundamental leap in performance, handling, control and driver enjoyment. 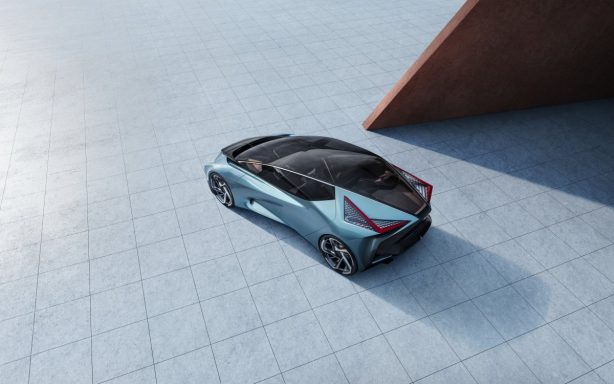 The battery electric vehicle (BEV) concept features in-wheel electric motors with integrated control of the powertrain, steering, suspension and brakes to provide the ideal vehicle posture in each situation, including provision of front, rear and all-wheel drive as required.

The LF-30 Electrified will be followed next month by the first production Lexus BEV, broadening the company’s response to the needs of various regions around the world.

The Japanese luxury brand says it will further expand its electrified vehicle line-up “early in the coming decade” with the first Lexus plug-in hybrid and a new dedicated BEV platform.

It will broaden its response to the needs of various regions around the world, including the development of EVs utilising hybrid, plug-in hybrid, battery and fuel-cell technologies. 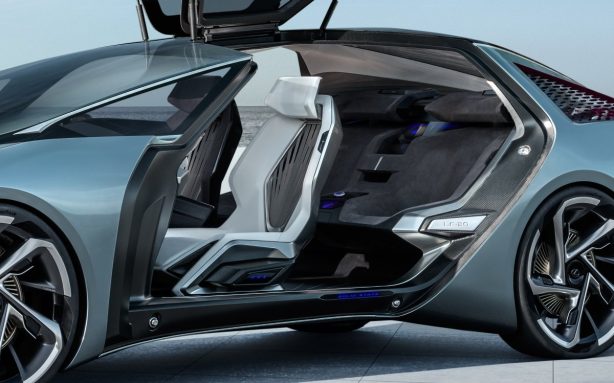 The Lexus LF-30 Electrified concept – designed at the ED2 European Design Centre in France – derives its name from this year’s celebration of the Lexus brand’s global 30th anniversary and the glimpse it provides of the Lexus Future for electrified vehicles.

The show car offers a tantalising peek towards the technology of 2030 with its futuristic design, newly designed cockpit, steer-by-wire system and autonomous driving technologies. 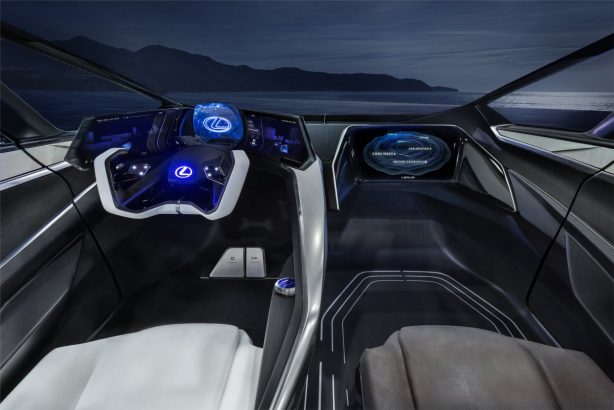 The in-wheel electric motors produce a combined output of 400kW and 700Nm, enabling a 0-100 km/h acceleration time of just 3.8 seconds. The rated cruising range from a full charge is 500km.

As a next-generation BEV, the LF-30 uses wireless charging technology to simplify daily charging, and artificial intelligence (AI)-based energy management to enable optimal distribution of electric power to both the vehicle and the home, and charging control coordinated with the user’s daily schedule.

The LF-30 Electrified also carries the ‘Lexus Airporter’ drone-technology support vehicle. Using autonomous control, the Lexus Airporter is capable of such tasks as independently transporting baggage from a household doorstep to the vehicle’s luggage area.

Added high-level convenience is provided by a self-parking system and a front-door pick-up where the LF-30 Electrified autonomously moves from driveway to doorstep.