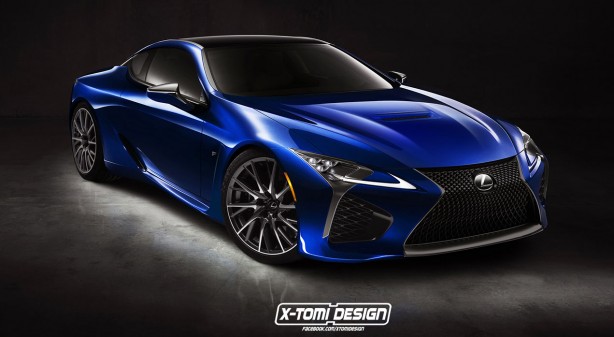 Akio Toyoda, the big boss of Toyota and Lexus, announced during the launch of the drop-dead gorgeous Lexus LC 500 that it’s just the beginning for the Japanese premium marque. Translation: we will see more exciting stuff coming out from Lexus. And the one that we are truly interested in seeing is the long-rumored F model of the Lexus LC.

It may be a few years before the real thing arrives but this realistic rendering shows what’s to be expected of Lexus’ future halo car. Created by photochopper X-Tomi Design, the rendering fuses elements from the RC F with the LC 500 production model. Throw in the mix of carbon fibre, scoops, vents and the results are nothing short of spectacular. 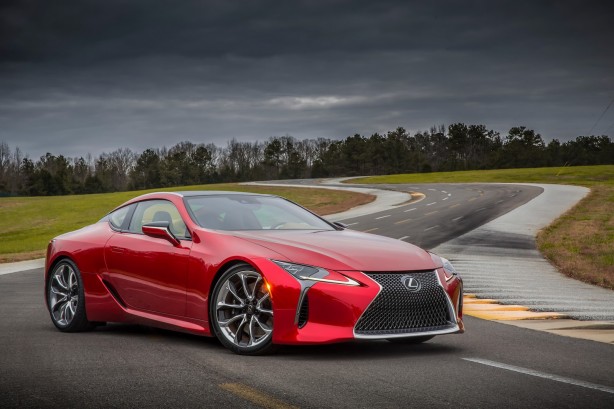