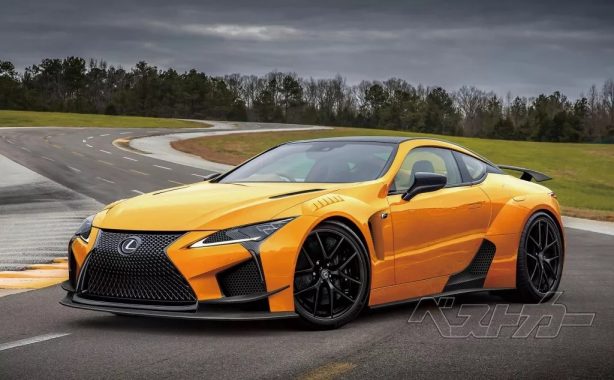 The smaller displacement engine is lighter and expected to churn out over 600hp (447kW), accompanied by a strong 678Nm of torque. The publication is also reporting that Lexus engineers are benchmarking the LC F against the Nissan GT-R Nismo – currently the most powerful Japanese production car available – with the aim of making the LC F even more powerful than both the GT-R and Honda’s latest NSX supercar.

Going by previous speculations, the LC F is expected to blast from 0 to 100km/h in 3 seconds and capable of cracking 300km/h. It will face off the BMW M6, Mercedes-AMG SL63, Porsche 911 Carrera and Jaguar F Type SVR.

The big boss of Toyota and Lexus, Akio Toyoda, has already greenlighted the high-performance LC F as well as a convertible version of the LC. Naturally, both models are already in the works and expected to launch in 2018. 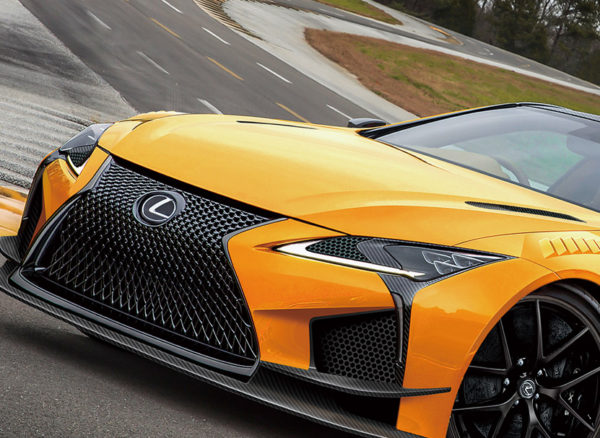