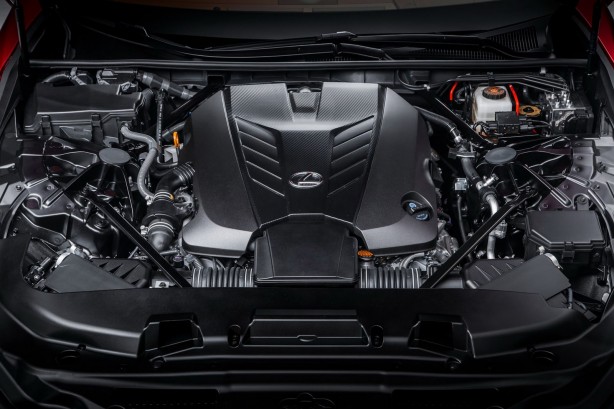 Lexus has confirmed it is working on a new twin-turbo V8 engine for its future performance models.

The official confirmation comes within a statement on its 24 Hours of Nürburgring Endurance Race campaign next year, where Toyota Gazoo Racing will be running a Lexus LC SP Pro Class car with a “newly-developed V8 twin-turbo engine destined for use on future road cars such as [a] sports car”.

The LC race car, which is being run for the third year, will also be fitted with new low-weight high rigidity body structure and suspension system, as well as new drive control systems, all of which are also planned for use in upcoming models. 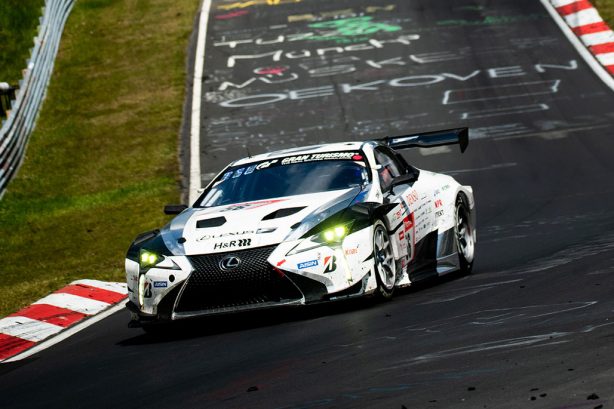 Speculation that Lexus is working on a twin-turbo V8 first surfaced in 2017, with rumours suggesting it will displace 4.0-litres and destined for the high-performance LC F.

The company’s current Yamaha-developed 5.0-litre naturally aspirated V8 has been around for nearly 12 years and is one of the last remaining non-turbocharged V8s from a mainstream manufacturer.

Toyota hasn’t released any further details but in order for the new V8 to be competitive with German rivals, we should expect its output to be in the 400kW region.