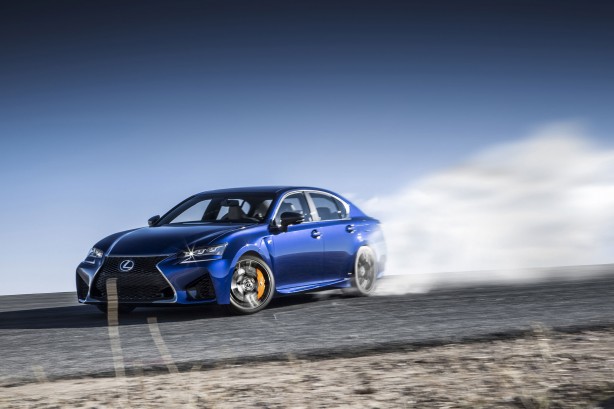 The much-anticipated Lexus GS F will make its public debut at the Goodwood Festival of Speed in the UK later this month, where it will be driven on the challenging 1.86km hill climb course.

Powered by a naturally-aspirated 348kW/527Nm 5.0-litre V8 shared with the Lexus RC F, it will take to the hill climb course in the hands of Gazoo Racing driver, Mike Conway. 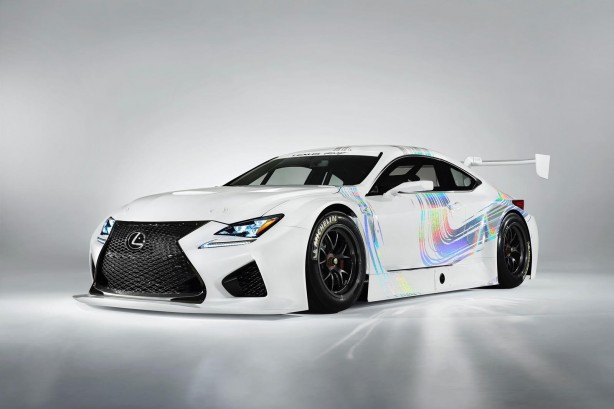 Lexus’ new RC F GT3 racecar, which will compete in the German VLN Endurance Championship this year, will also make an appearance at the Festival of Speed, joined by an LFA V10 supercar.

The annual Goodwood Festival of Speed, founded by British aristocrat Lord March and held on his Goodwood Estate in West Sussex, UK, will run from June 25-28 this year.

The event is a celebration of motor racing and historic racecars but also features modern machinery, including current F1 cars and high performance road cars.

The Lexus GS F will launch in Australia in 2016.