Toyota has reportedly filed trademark applications in the US and Canada for the IS 500 name, suggesting the new Lexus IS could be getting a V8-powered variant.

While the application is currently still pending, if true, it lends credence to an earlier report by Allcarnews that a V8 IS is in the works. According to their Instagram page, the IS 500 is rumoured to be powered by a 352kW naturally aspirated 5.0-litre V8 engine shared with the RC F coupe. 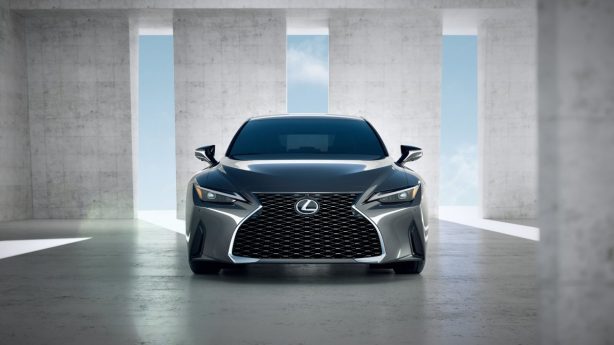 However, despite featuring V8 power and wider front and rear tracks, the IS 500 isn’t a true IS-F successor and won’t be a rival for the BMW M3 or Mercedes-AMG C63, with the report suggesting Lexus won’t make the model as aggressive as the German duo.

Aussies shouldn’t get their hopes up too much, either, as the trademark filings are only for the US and Canada so far, suggesting it might only be offered in those markets. At least initially, anyway.