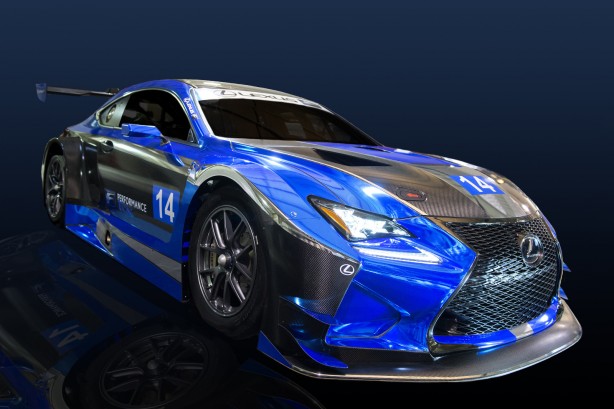 This new racing venture is part of the Lexus’ global motorsports effort that will see the Japanese luxury brand competing on tracks in the United States beginning in 2016. The new RC F GT3 racer is based on the production 5.0-litre V8 RC F coupe that went on sale earlier this year. 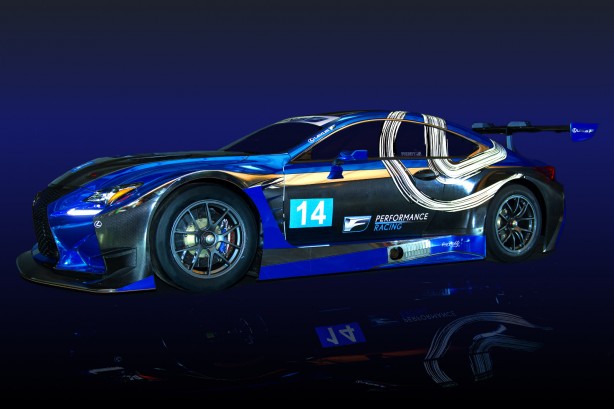 “We are very excited about what this partnership and race effort can mean for the brand in the years to come.” 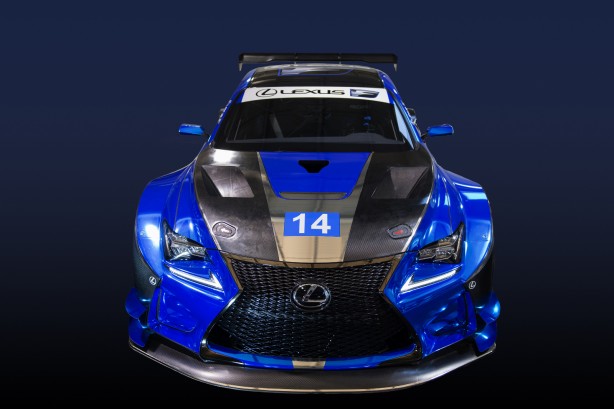 Veteran driver and road racing legend Scott Pruett will pilot the RC F GT3, bringing a wealth of experience to bear during the vehicle development phase.

F Performance Racing will campaign a limited schedule in 2016. In its inaugural year, the team’s primary focus will involve developing the race organization while gathering data and track experience to help further propel vehicle development. For the 2017/18 season, the plan calls for F Performance Racing and Pruett to participate in a full sports car racing schedule with a multi-vehicle effort. 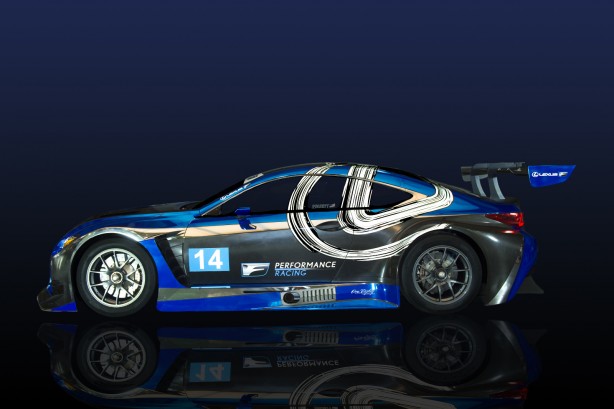 Previous Bulletproof Automotive’s BMW Z4 GT Continuum to Debut at SEMA
Next Event: Something for everyone, MotorClassica 2015