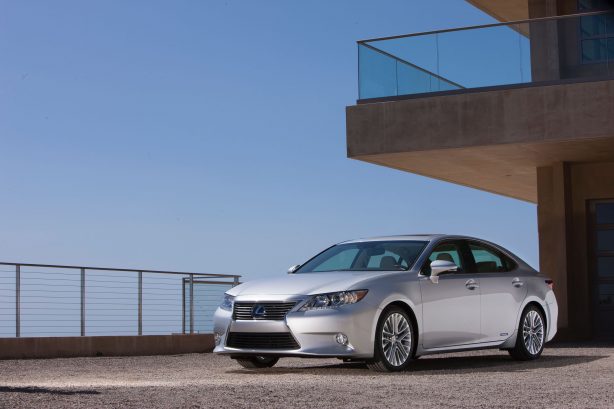 Lexus has confirmed it will reintroduce the ES sedan to the Australian market after a seven-year hiatus.

Since its introduction in 1992, nearly 7,000 ES300 models were sold in Australia. It is also Lexus’ second-highest selling model globally.

Like all previous ES, the new model is based on a Toyota Camry platform and is thus, front-wheel drive. ES Chief Engineer, Toshio Asahi said the vehicle had been developed from the ground up to offer a driving experience unlike any ES to date. 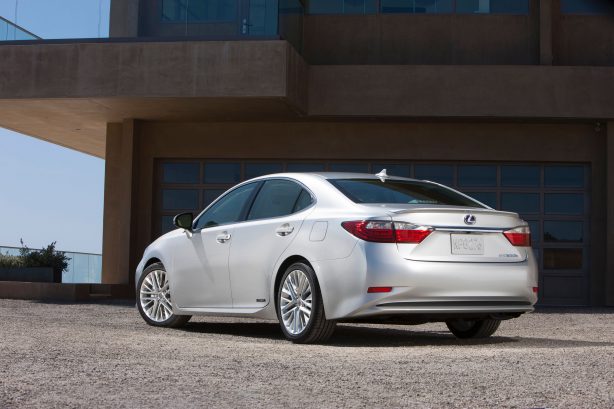 “When I commenced development of the new ES, I drove all of the previous generations to gain an understanding of its strengths and weaknesses,” Mr Asahi said.

“Immediately I determined that space, refinement and comfort were the priority, but I also knew that dynamic performance needed some attention.

“To improve ES’ overall drive experience we started at the foundation, engineering a longer, wider, lower and more rigid platform – the perfect base for ES’ bespoke suspension.

“The result is an ES that offers a driving experience unlike any vehicle before it, while maintaining those hallmark comfort, space and refinement characteristics,” Mr Asahi added. 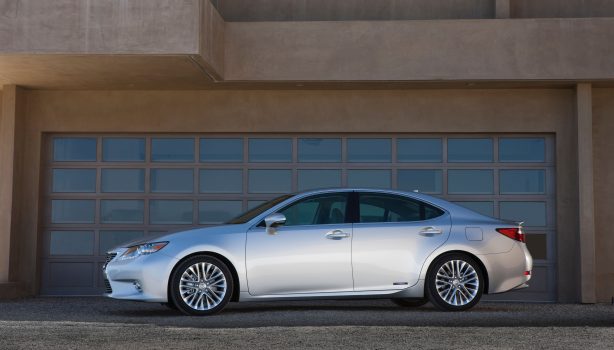 Lexus Chief Executive Sean Hanley said the return of ES to Australia had been driven by customer demand.

“Today we still have many loyal ES owners who refused to purchase anything other than an ES and the great news is they won’t have to wait much longer for the exciting new model.” said Mr Hanley.

“This all-new ES is not only redesigned, re-engineered and with more power; it returns to Australia with a loyal customer base and in a form that will attract new customers to the Lexus family. 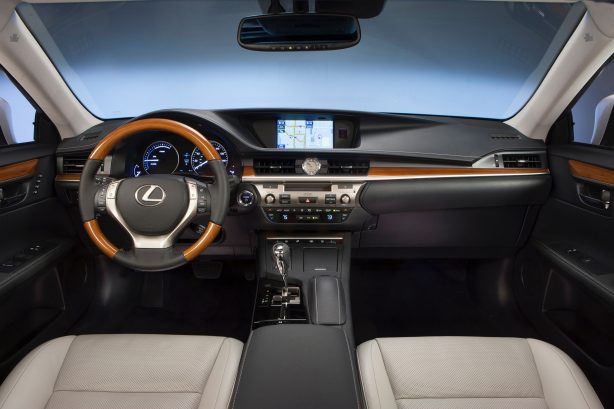 Final Australian specification and pricing will be announced to the car’s local launch in the fourth-quarter of this year.