Leicester City players gifted BMW i8 each by club chairman 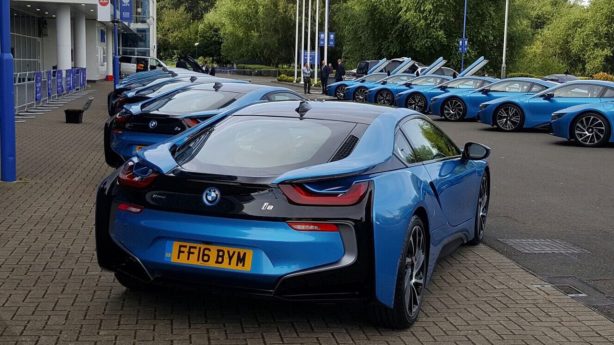 Nineteen Leicester City Football Club players have been rewarded with a brand new BMW i8 each by the club’s chairman, Vichai Srivaddhanaprabha, after the team’s surprise win in the Premier League.

Besides handing out the i8s costing more than £100,000 each in the UK (the i8 costs at least A$299,000 in Australia), Srivaddhanaprabha is also equally splitting a £6.5m bonus as per the team’s bonus agreement with the Barclay’s Premier League. 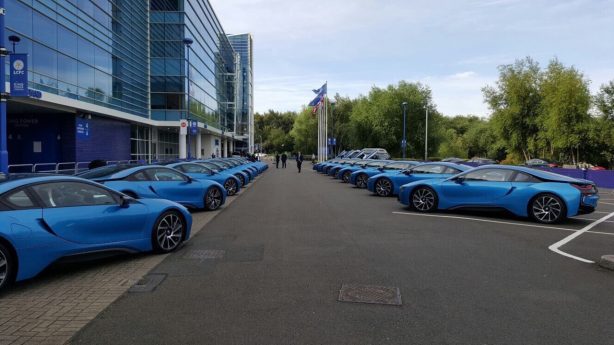 That is a lot of money to hand out for most people. However, the Leicester City chairman has a net worth of more than £2 billion. Needless to say, a couple of million is likely loose change for such a wealthy person.

While there was a total 23 players throughout the season, N’Golo Kante, Yohan Benalouane, Andrej Kramaric and Joe Dodoo will not be receiving the keys of the plug-in hybrid sports car, as they have made the switch to other teams since winning the title (except Benalouane who has been loaned to Fiorentina).