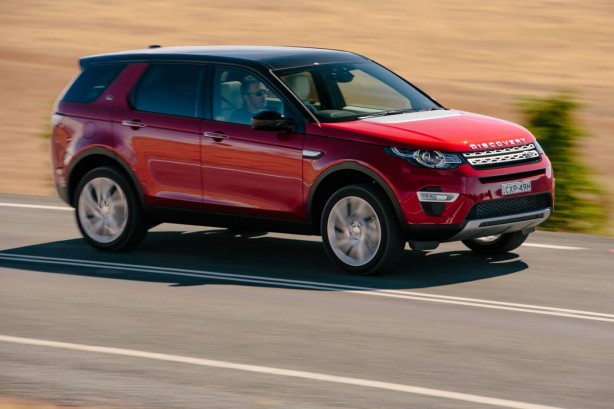 The new all-aluminium, four-cylinder engine will find its way under the bonnet of all 2017 model year Land Rover Discovery Sports.

Already seeing service in the Range Rover Evoque, the Ingenium engine is 24 kg lighter than the outgoing 2.2-litre DW12 engine. It features a double overhead camshaft cylinder head design, variable camshaft timing on the exhaust side of the head and twin balance shafts for overall refinement. 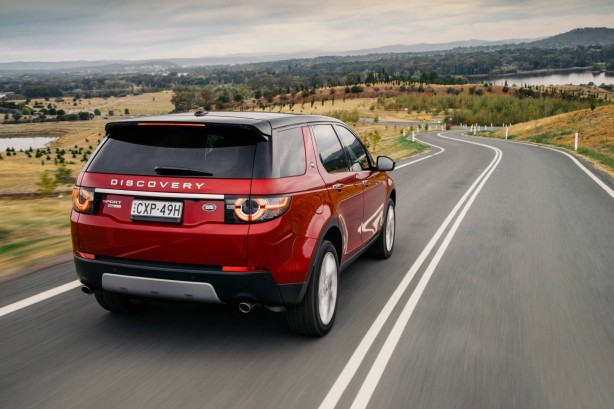 Jaguar Land Rover engineers are said to have explored every avenue in their quest to maximise performance and efficiency from this engine. For example, roller bearings replace machined bearing surfaces on the camshafts and balancer shafts and the engine management computer helps save engine energy by varying the amount of lubricant delivered by the oil pumps to meet demand.

It also has optimised combustion chamber design and employs the latest methods of friction reduction, thermal management and emissions control to maximise performance, thriftiness and eco-cleanliness. 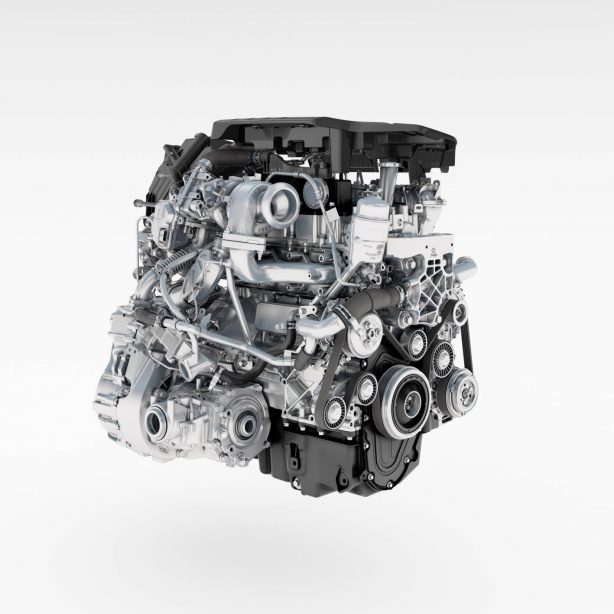 Helping the engine achieve those numbers is the latest-generation fuel-injection system and a turbocharger using the latest in turbine design.

Fuel is delivered to the combustion chambers in carefully measured amounts by a high-pressure, common rail, direct fuel-injection system and the engine is boosted by a turbocharger using variable nozzle turbine technology. A watercooled intercooler replaces the less-efficient air-to-air intercooler.

The Ingenium engine is matched to a nine-speed automatic transmission and fitted with steering column-mounted paddle shifters.

Service intervals for the new Ingenium diesel are improved against the outgoing DW12 powertrain from 26,000km/1 year to 34,000km/2 years, significantly improving the Cost of Ownership. 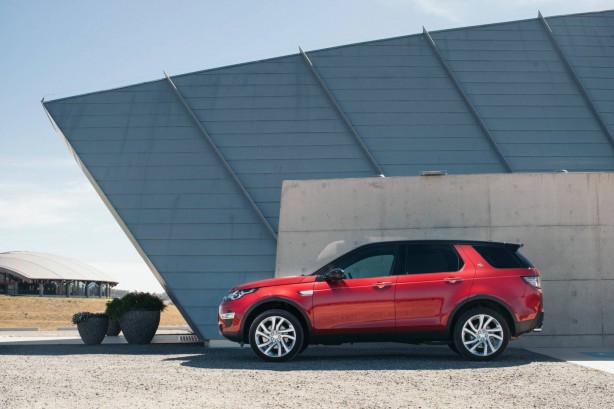 Along with the new diesel engine, Land Rover is also launching a new tracking app with the Discovery Sport. The world-first integration of Tile’s advanced tracking app in an SUV means forgotten wallets and missing bags will be a thing of the past.

The app uses Tile tags, tiny Bluetooth trackers that can be attached to important items and used to track their whereabouts using smartphone technology. Once the app is initiated using the central touchscreen, occupants are alerted if specified items are not inside the vehicle and are even able to get on-screen directions to their last known location. 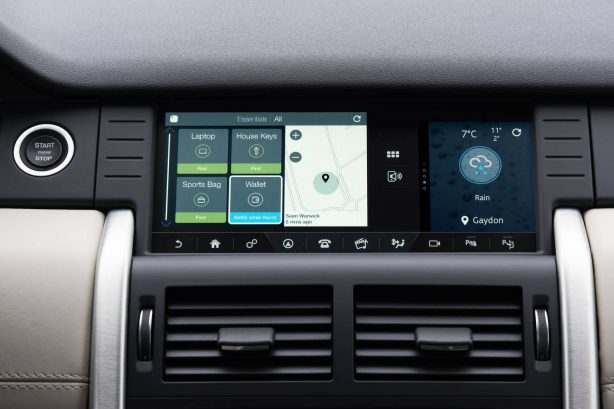 The technology allows customers to establish a list of ‘Essentials’ using the vehicle touchscreen, which are always checked when the app is initiated. If items are lost inside the vehicle, customers are able to sound a 90-decibel alarm on the Tile tag, to help locate them.

The Tile smartphone app is compatible with both Android and Apple platforms and the number of items that can be tracked is limitless. 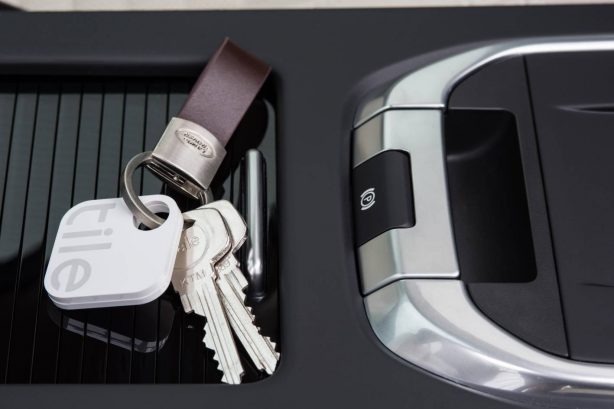 InControl Touch Pro is available on the SE and HSE derivatives as part of the optional Entertainment Pack and this includes a television receiver and digital audio broadcast (DAB) radio, while the optional Rear Seat Entertainment pack adds a dual-view touch screen monitor and rear seat entertainment system. 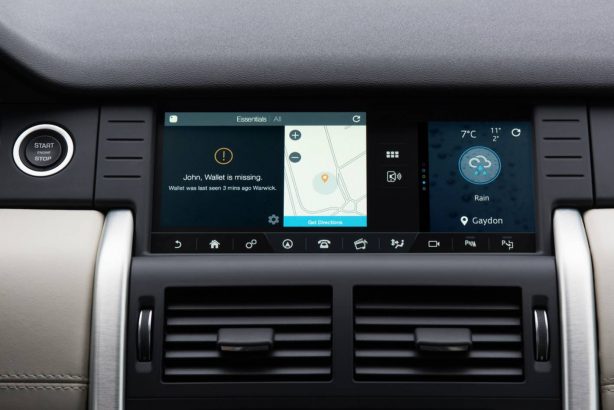 The Meridian system boasts 16 speakers including a sub-woofer and has 825-watts of power output, the highest level of any infotainment system available for the 17MY range.

The  success of the Black Pack option in previous model years has spawned the creation of another new exterior pack – the Graphite Pack, and a new look with Dark Atlas for the radiator grille, side vents and bonnet script, Narvik Black exterior mirror covers and a contrasting roof  in Corris Grey.

There is also a Black Pack LE available on HSE and HSE Luxury models.