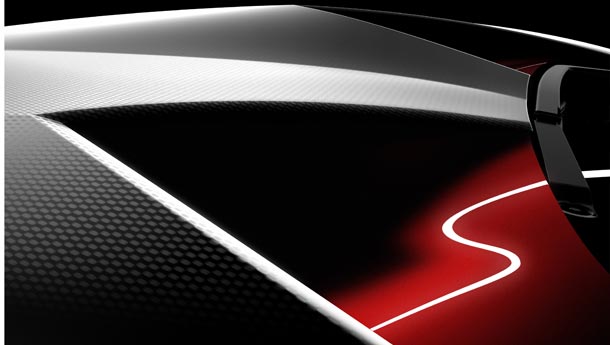 Lamborghini has released a teaser photo of its upcoming supercar which is said to replace the company’s iconic Murcielago. The photo is aimed to generate some public interest for the Murcielago replacement model, ahead of the Paris Motor Show later this month.

Rumour to be called the Jota, the new car is expected to feature a new 7.0 litre V12 with power close to a staggering 700hp. As common with most supercars these days, the replacement model will have an aluminium spaceframe and extensive use carbon fibre materials for both body panels and interior. The drive train will retain the use of the all wheel drive configuration as seen in the Murcielago as does the pedal shift ‘e-gear’.

We will bring you more information when Lamborghini unwraps the cover of the new supercar at the Paris Motor Show.