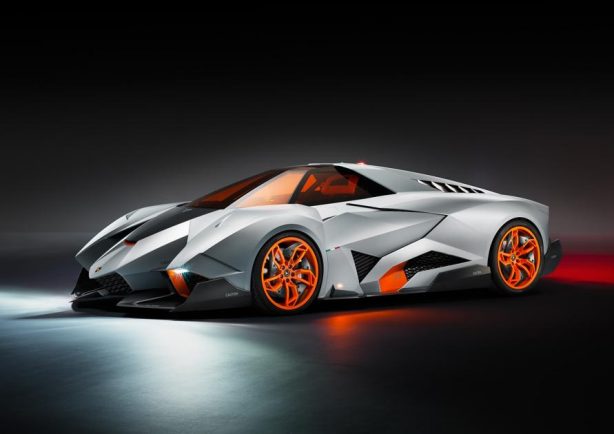 Just when you thought the Veneno was probably the most outrageous car Lamborghini has built, the Italian company continued to send shockwaves into the motoring world with this Egoista single-seater, fighter jet-inspired supercar, built to celebrate the brand’s 50th anniversary. 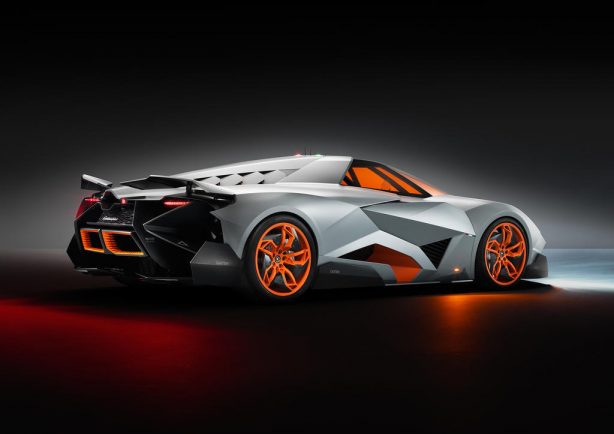 It was unveiled by Lamborghini CEO, Stephen Winkelmann, at a private function in Italy on the weekend. Designed personally by Volkswagen Group design boss, Walter de Silva, the supercar is reportedly powered by a 5.2-litre V10 engine. No specific outputs have been revealed, but the same engine produces up to 425kW (570hp) in other Lamborghini vehicles. 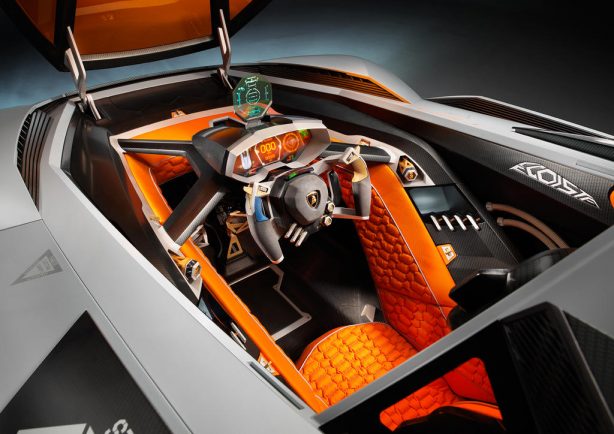 Lamborghini hasn’t confirmed whether the Egoista will be a limited run production or is purely a concept. As for the name, it presumably translates to “selfish”, probably referring to the fact that the car can only be enjoyed by one person.