LaFerrari Track Version in the cards 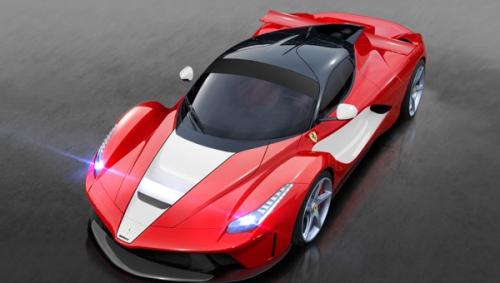 A racing version of the LaFerrari (Ferrari F70) is reported to be in the works at Ferrari’s base in Maranello. Shown here is a rendering by Milan-based designer Luca Polizotto. It features aero improvements such as the dual rear wings that span out from the engine bay and distinctive white finish for the bonnet and wing mirrors.

The track version will most likely be called EVOXX similar to models like the FXX and 599XX. If it is built, it will be available exclusively through Ferrari’s Corse Clienti program.