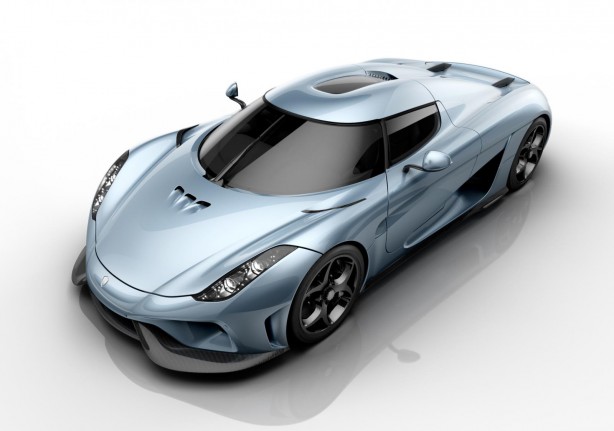 Besides unleashing the potent Koenigsegg Agera RS, the Swedish manufacturer has also unveiled its Regera megacar.

According to Koenigsegg, the Regera was created as a luxury megacar alternative to the brand’s traditional extreme lightweight race-like road cars. The company went on to explain the name of the car – Regera is Swedish for “to Reign” – a suitable name for a machine that offers never seen before combination of power, responsiveness and luxury. 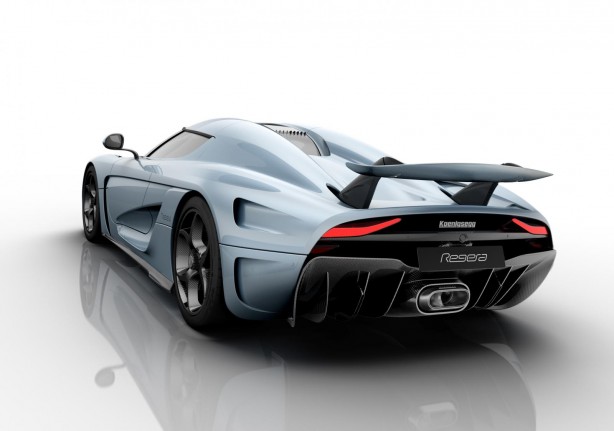 At the heart of the Regera is a twin-turbo 5.0-litre V8 connected to three electric motors that Koenigsegg dubbed the Koenigsegg Direct Drive System (KDD). It generates a combined output of “way over 1500HP (1,103kW) and over 2000Nm of torque”.

The system replaces the traditional transmission and creates a direct drive to the rear axle from the combustion engine without the need for a multitude or gears or other traditional types of variable transmissions, which inherently zaps power. On highway travel, for example, the KDD reduces drivetrain losses by over 50%. 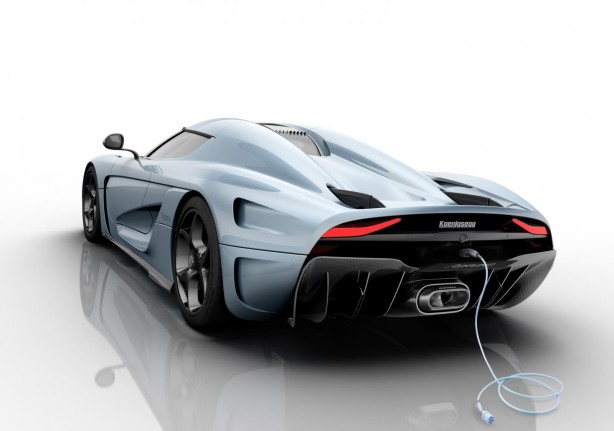 The powertrain draws power from a 620V battery pack that generates 9.27kWh of energy and weighs 115kg. It gives the Regera a 50km pure electric range.

Nevertheless, the complete KDD system, including the battery, adds just 88kg to the Regera’s weight, which has a kerb weight of 1,628kg. 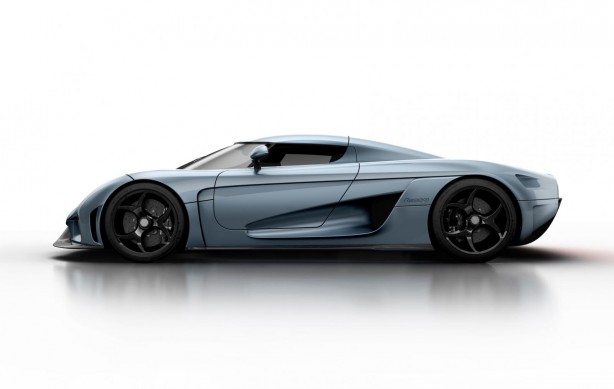 To harness the mind-boggling power, Koenigsegg developed a completely new rear sub frame and rear structure that allows the engine and transmission to rest on active soft mounts, which firms up during spirited driving. Similarly, the shock absorbers are active in height and stiffness.

Given the latest advances in compact lightweight hydraulics, Koenigsegg has managed to robotise the entire car with almost no additional weight. It features active front and rear wings, chassis control and lifting system. The entire car can also be opened and closed from the remote or a smartphone. 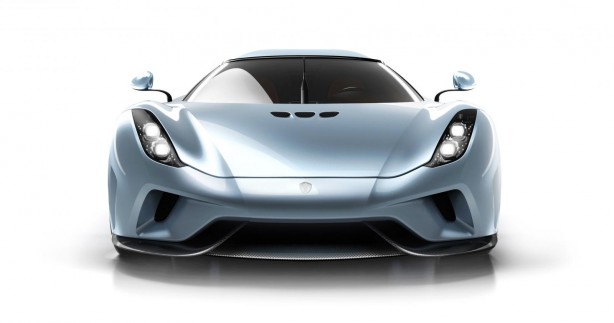 Koenigsegg wanted the Regara to stand out and created its “Constellation DRL”. To get a constellation of stars effect, they scattered the LED’s around the lamp cluster. This makes the whole lamp cluster glitter and shine.

Only 80 units of the handcrafted Regara will be built.