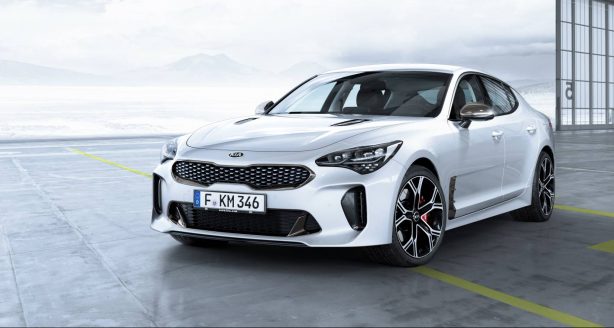 The sharp pricing will put the Stinger GT in direct collision course with the upcoming Holden Commodore VXR and Chrysler 300 SRT.

Set to arrive in showrooms in Q3 2017, the Kia Stinger GT is powered by a twin-turbo 3.3-litre V6 petrol engine developing 272kW of power and 510Nm of torque. Matched with an 8-speed automatic transmission and driving the rear wheels, the sports sedan accomplishes the 0-100km/h sprint in just 4.9 seconds using the built-in Launch Control assist, making it the fastest-accelerating production Kia ever. 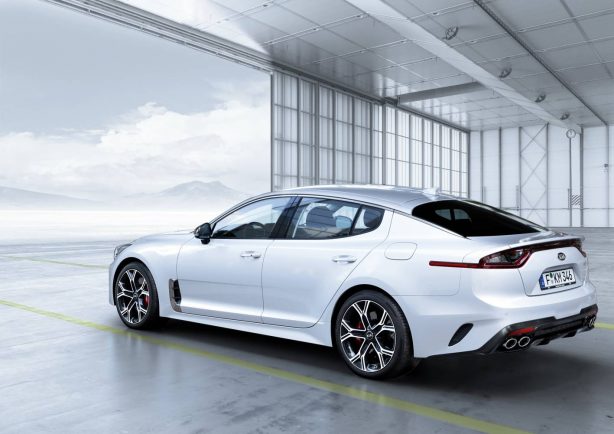 “It was critical for us to bring this car to as wide an audience as possible … something I believe we have achieved with the pricing we have been able to settle on,” Kia Motors Australia Chief Operating Officer, Damien Meredith said.

Mr Meredith said the decision to announce 3.3-litre pricing ahead of the Stinger’s October arrival was to provide confidence to the substantial number of buyers who have shown faith in putting down a deposit without knowing a final price.

“Almost all of the confirmed orders are for the 3.3-litre, so it makes sense to provide those customers with as much clarity as we can while they wait to take possession of their new cars.”

The range-topping GT will be joined by a 2.0-litre turbo petrol model that produces 188kW and 353Nm. Pricing for this model has yet to be finalised.

A 2.0-litre turbo diesel model rated at 147kW and 440Nm is also available overseas but Kia has not confirmed if this variant will be brought into the Australian market.