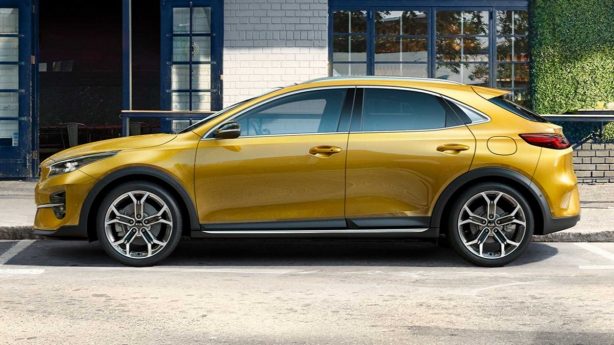 Kia has released the first official image of the XCeed, the fourth member of the Ceed family after the hatchback, wagon and ProCeed shooting brake.

Described as “a sporty alternative to traditional larger SUVs”, the crossover is the product of the brand’s European design centre in Frankfurt, Germany, penned under the watchful eye of Gregory Guillaume, Vice President of Design for Kia Motors Europe.

Finished in a vibrant colour, the model features a fastback and wheelarch extension for that unmistakable SUV look. 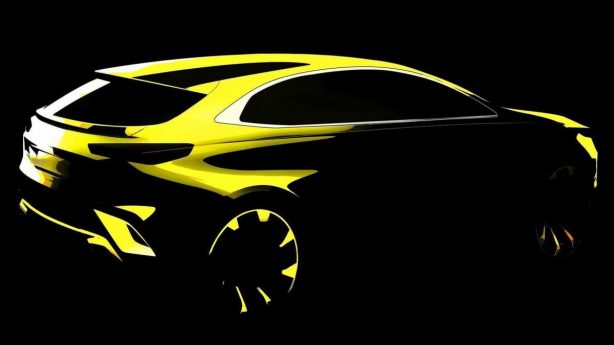 Kia has made no mention of the XCeed’s engine or drivetrain but it is safe to assume it will borrow its oily bits from other members of the Ceed family. That means a turbocharged three-cylinder 1.0-litre with 118hp (87kW) for the base model and a four-cylinder 1.4-litre rated at 101kW for the more expensive ones.

Despite its SUV sheet metal, the XCeed is expected to be front-wheel drive only since none of the other Ceed models come with an all-wheel drive setup.

Unfortunately for SUV loving Australians – and like the rest of the Ceed range – the stylish XCeed is a Europe-only model, where it will sit under the Sportage in its European line-up.