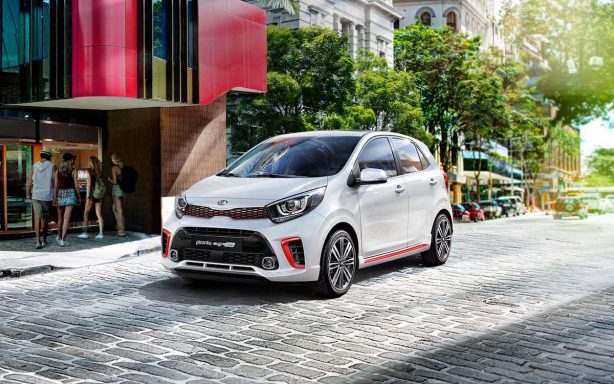 The Kia Picanto lineup is set to finally receive a long-promised turbocharged GT variant, with Kia confirming the sporty micro car will launch in the first quarter of 2019.

Powered by a tiny 1.0-litre three-cylinder petrol engine producing 72kW and 172Nm, it might not sound like much for the shrunken hot hatch, but with it tipping the scales at under one tonne, it should be enough to get it going with some decent vigour.

While only offered in Europe with a five-speed manual, the availability of a four-speed automatic variant for the Korean market means it’s likely that both transmission options will be on offer here.

The option of a manual with this new turbocharged three-pot is likely to entice keen drivers as it should bring the best out of this engine, while also keeping the cost down compared to the automatic versions.

As with the wider Kia range, the Picanto GT will also sport locally-tuned suspension to help it cope with our rubbish roads while also sharpening the handling to give it a sportier feel. 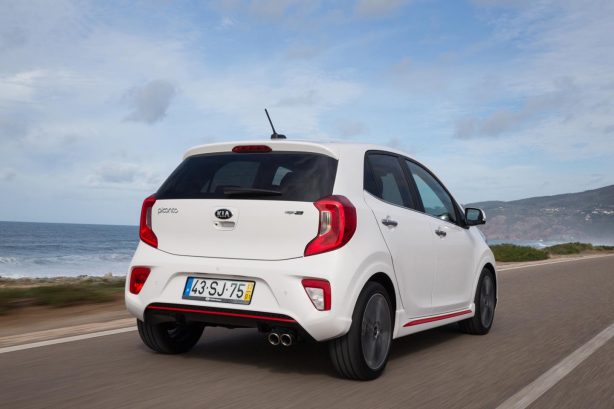 It’s likely that its looks will be very similar to the current GT-Line model, pictured above, which sports a pumped-up body kit, larger alloys, and a smattering of red highlights over the entry-level S variant.

Currently, the two-pronged Picanto range is powered by just one engine – a naturally aspirated 1.25-litre petrol making only 62kW and 122Nm – so the much torquier turbo unit should provide the power to match the GT-Line’s looks.

Kia claims the new GT model will be debuted at the 2019 Australian Open with a second ‘mystery’ variant also to break cover at the tournament, which is likely to be the X-Line crossover, pictured below, which sports a 15mm lift kit and chunky body cladding around the lower sections of the car.

The Picanto continues to be the dominant force in the otherwise dwindling micro car segment, with it owning 69 per cent of the market last month with sales of 640 models. 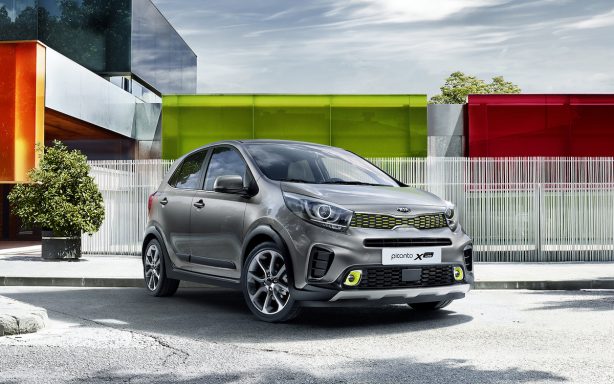