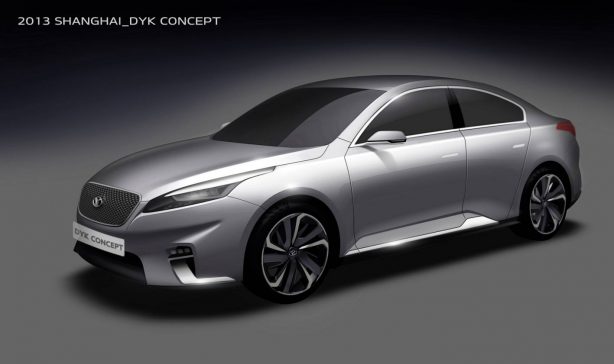 Kia has announced a Chinese joint venture that heralds a new brand for the Chinese market. The new company called “Horki”, which in Chinese means harmony and driving, has produced its first Chinese-market only concept pictured here.

The joint venture is between Kia Motors Corporation and Dongfeng Yueda Kia (DYK). According to the Korean manufacturer, the new brand is aimed at meeting the specific needs of Chinese customers and will allow Kia Motors and its joint venture to follow a dual brand strategy with clear distinction between the passion, sportiness and style of Kia products, and the practical, economic and trustworthiness of the planned Horki vehicles. 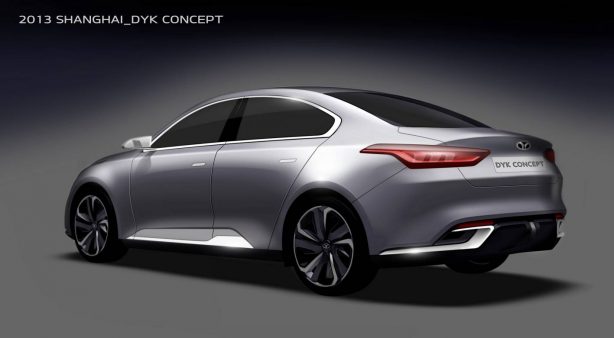 The concept will make its debut at the 2013 Auto Shanghai this weekend. It is based on Kia’s all-new Cerato’s (Forte in certain markets) platform. The first vehicle from Horki will entre the Chinese market during the second half of 2015. It will be produced at one of the joint venture’s three Yancheng factories. 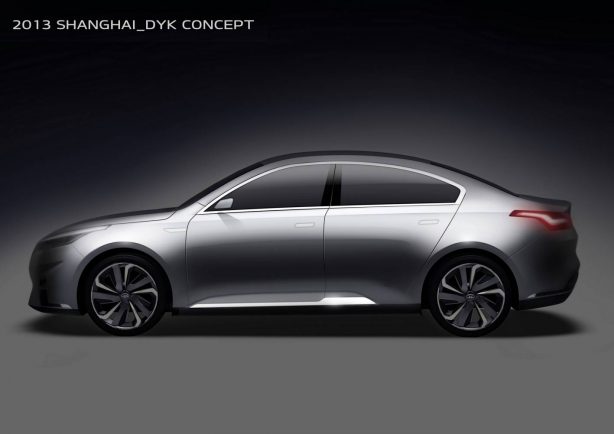 Although looking practically production ready, the companies stopped short of confirming that the Horki Concept will entre mass production. Horki has confirmed however, the company will manufacturer a range of vehicles, including an alternative powered one.